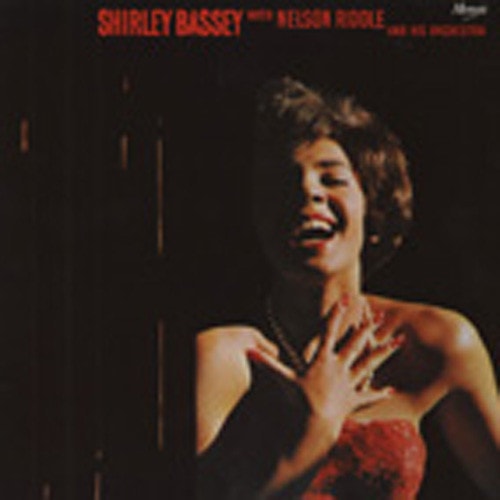 When I was asked to do these notes, I wondered whether it was a very good idea, as whatever I write about Shirley Bassey must be biased strongly in her favour, as I am her husband.

When Vic Lewis booked Nelson Riddle for a tour with Shirley, we were all very excited, being great fans of Nelson Riddle's from way back. It was only to be a very limited tour round England for ten days, so when someone suggested them doing an LP together, we thought that this would not be possible, remembering also that Nelson was under contract to another recording company. We put the idea to Norman Newell, who was very enthusiastic and immediately got to work trying to arrange it. Both Shirley and I will be eternally grateful to him that he did in fact achieve this.

While they were touring, travelling all day and some-times part of the night, playing a different city every evening, they discussed what songs should go on the LP, and whenever they could find a few minutes to spare, Nelson Riddle, Shirley and Shirley's own musical director Raymond Long, got together to set keys and discuss arrangements.

A very few days after the tour was over, they started recording. One of the last arrangements being What Now My Love, was written by Nelson Riddle the morning of the recording session and parts of the orchestra score only arrived half-way through the session-the copying being done by an extraordinary organisation, appropriately called Panic Music-but for me, the final result is perfection. The choice of numbers is inspired and the arrangements have that touch of genius which has put Nelson Riddle so far above the crowd. His arrangement and Shirley's performance of Let's Face the Music had the orchestra applauding during the session, which in this business is a very great compliment. I sincerely hope that this is the first of many recordings she may make with Nelson Riddle in the future.

People have been writing, and running out of superlatives, about Shirley for eight years-and recently the press have been talking about 'the new Shirley Bassey'-there is no new Shirley Bassey. When we first met, eight years ago, she was just starting and I directed her first television show. She then had an extraordinary voice, but very little control, and a fantastic, completely undeveloped talent. In these eight years, she has worked incredibly hard and progressed as an artiste and developed her own natural talent, beyond anyone's wildest dreams. But, as I said at the beginning, I am biased. On this recording Shirley Bassey has arrived-and if she can top this LP, I, for one, will believe it when I hear it. Kenneth Hume Original sleeve notes reproduced 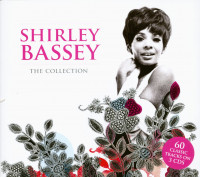 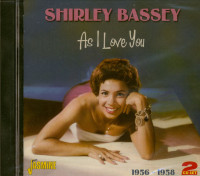 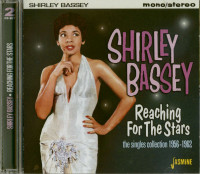 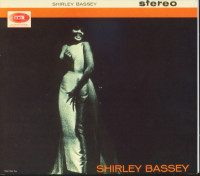 Tracklist
Bassey, Shirley - Let's Face The Music - Shirley Bassey With Nelson Riddle (LP) LP 1
01 Let's Face The Music And Dance
02 I Should Care
03 Let's Fall In Love
04 The Second Time Around
05 Imagination
06 All The Things You Are
07 I Get A Kick Out Of You
08 Everything I Have Is Yours
09 Spring Is Here
10 All Of Me
11 I Can't Get You Out Of My Mind
12 What Now My Love
Funktionale