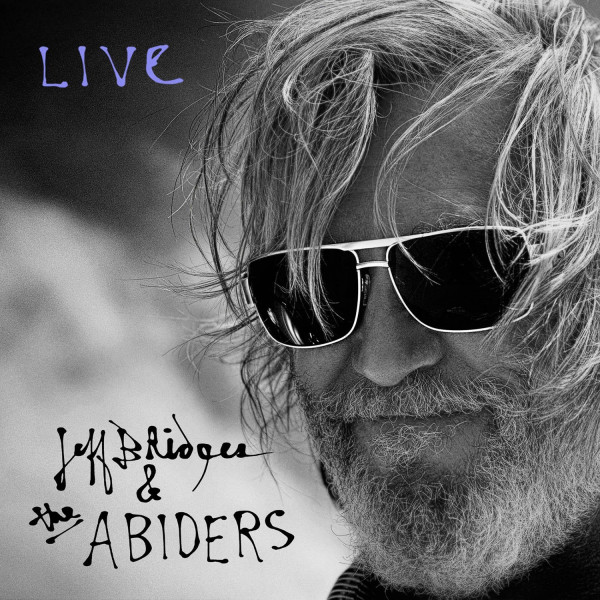 (2014/Mailboat Reocrds) 14 tracks. Jeff Bridges needs no introduction, everyone knows The Dude! His latest musical effort is 'Live,' an album recorded in 2014 with his band, appropriately named The Abiders.On 'Live,' Jeff and the band present great new renditions of songs associated with Jeff's career as well as some new songs, including their presentation of classics like 'So You Want to Be a Rock and Roll Star' (The Byrds), Townes Van Zandt's 'To Live Is to Fly,' and John Fogerty's 'Lookin' Out My Back Door.' Also included is a new track by songwriter friend, John Goodwin, called 'Exception to the Rule.' Sure to be a favorite amongst the Big Lebowski fans, as well those who fell in love with him in CrazyHeart! Jeff and the Abiders are currently on a month long tour pre-promoting the album to rave reviews.With the album distributed through Mailboat, the parrothead community will also be a big factor in the marketing, including email blasts, exposure through Jimmy Buffett's social networks and on Sirius XM's Radio Margaritaville