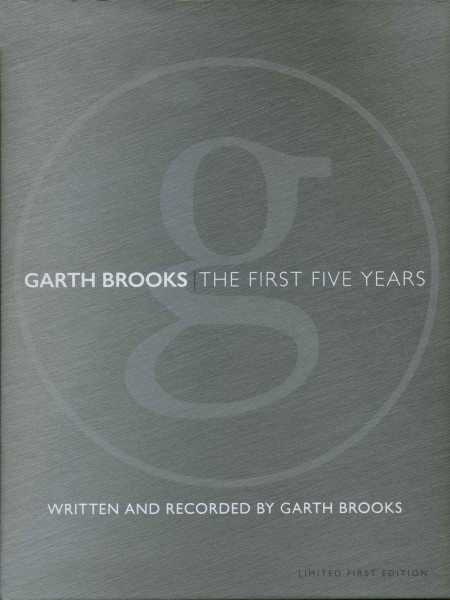 240-page hardcover book The behind the scenes stories of Garth & his music from the first five years.

5 CDs w/52 total songs
Celebrate the music and stories that helped make Garth Brooks the #1 Solo Artist in American Music history.
This anthology includes a 240-page hardcover book with hundreds of never before seen photos and 5 CDs with 52 songs including 19 new or unreleased demos and first takes. Give this year's most wanted holiday gift,The Garth Brooks Anthology Part I .

Oh my goodness!
I just finished reading your book and I'm just blown away! I mean, I know I was there during a lot of this time, and I even interviewed for the book, but I'm still amazed at how much I didn't know about what went on those first five years.
I had no idea how close 'Friends In Low Places' came to not happening! You basically gave away 'The Thunder Rolls' and 'What She's Doing Now'? You found 'The Dance' and then decided not to record it? (I'm not sure I'd tell people that, haha!) I had heard the crazy story of how 'Papa Loved Mama' was written and recorded all in the same session, but I never believed it was true ... 'til now. You know that's one of my all-time favorite Garth songs!

I cried when I heard Tony Arata's first-ever recording of 'The Dance.' Walking the reader through how the songwriting and recording process really happens with the example of the original lyrics and recording of 'That Summer' ... brilliant. And I vividly remember you playing me a song called 'Miss Rodeo' that eventually became 'Rodeo.' You pitched that song to me, didn't you? :) And you know some of my favorite Garth songs are ones that you never even recorded, and they're all here! Pretty cool.

You asked me to read this book and tell you what I thought. As your wife, best friend, and as a fellow artist, I'm just so proud of you! I love that you tell the story from your own perspective, and you also get the viewpoint of the songwriters, the players who played on every song, and the producer and engineer who recorded and mixed the first five records and lived through it all with you.

I love the pictures I had never seen before from inside the studio where you guys practically lived together for those first years. Like I said, I was there, (there is some big 90's hair in the photos to prove it!). And still, I am so impressed by all the detail this book goes into. I'm proud of you, husband, and I am proud to be a part of the Garth Brooks phenomenon and The First Five Years. Oh, and you get more handsome with each year that passes.
True story. I love you.
Trisha Yearwood 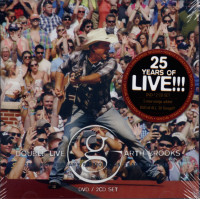 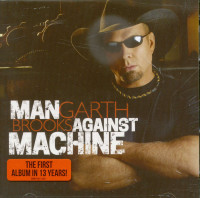 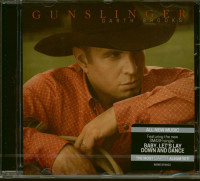 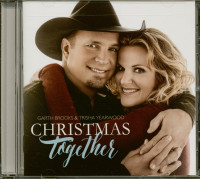