Erfahre mehr über The Browns
The Browns The first song on this CD is as it should be ...'Number One.' July 3rd, 2009 is... mehr
Menü schließen
"The Browns" 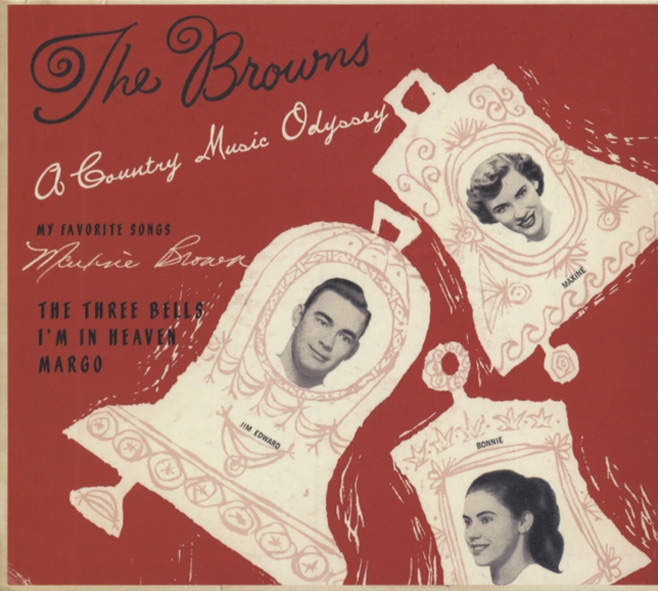 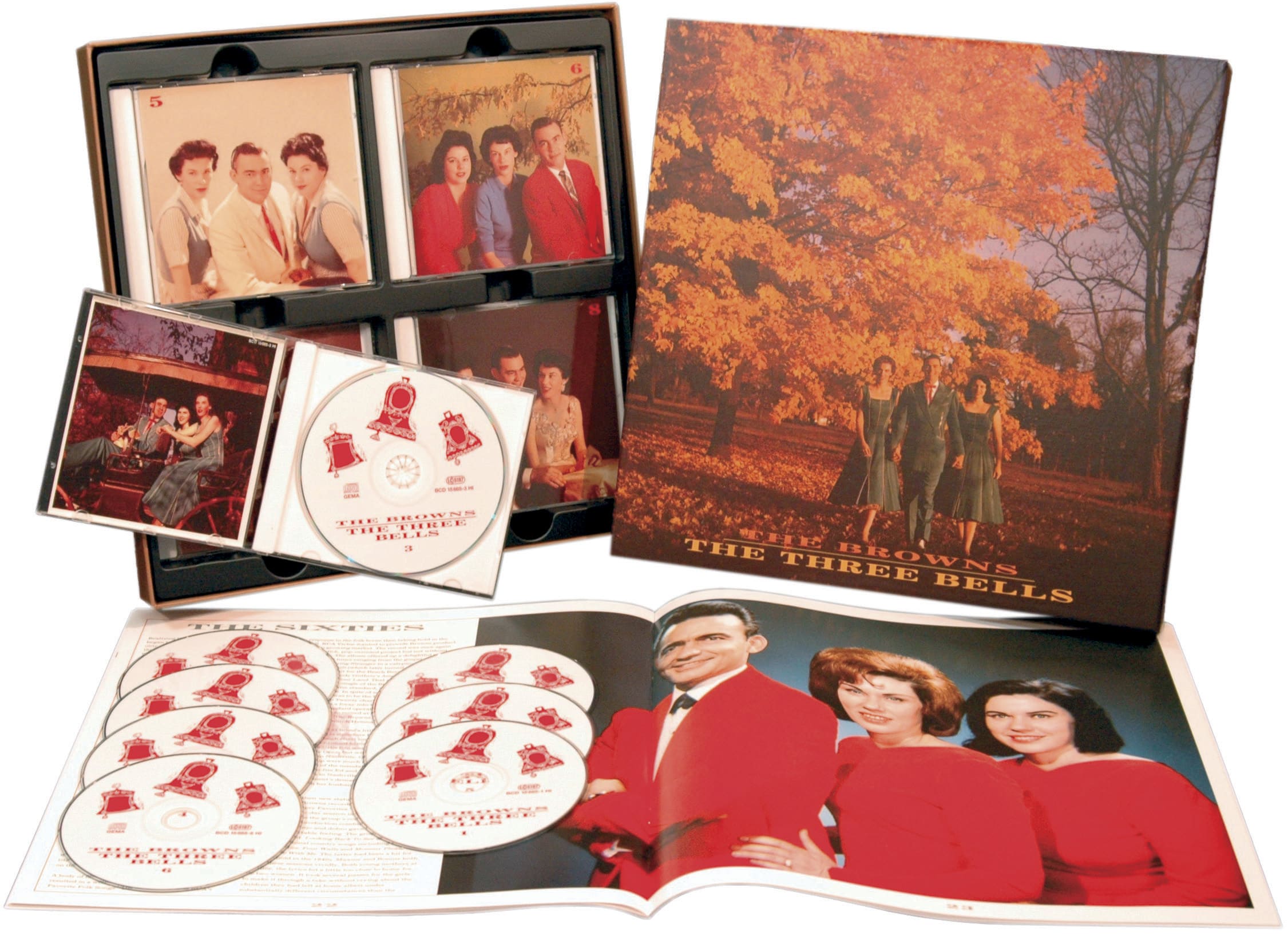