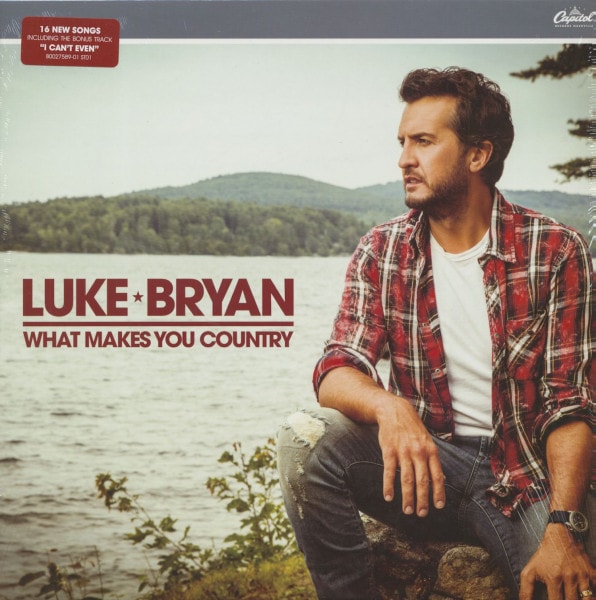 (Capitol) 16 tracks - Luke Bryant's newest album, including the bonus track 'I Can't Even' - Produced by Jeff Stevens and Jody Stevens