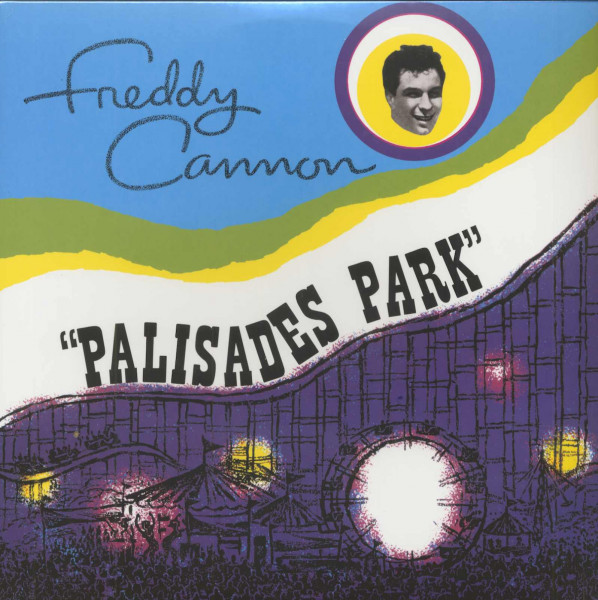 (2014/Rumble) 12 tracks Freddy 'Boom Boom' Cannon - as he came to be known for the trademark pounding drums and pulsating rhythm of his singles - was a Massachusetts native who became a star on the local Boston scene in the late 50s before being 'discovered' by the late, great, Dick Clark who got him signed to Philadelphia's Swan Records. Following a string of fairly successful singles, Cannon really hit the big-time with his 1962 classic, 'Palisades Park' - the title track to this very album. and a tribute to the famous New Jersey amusement park. As the music critic and legendary rocker, Cub Koda once wrote 'Freddy Cannon was a true believer, a rocker to the bone.' You need no further evidence of that than this classic LP.