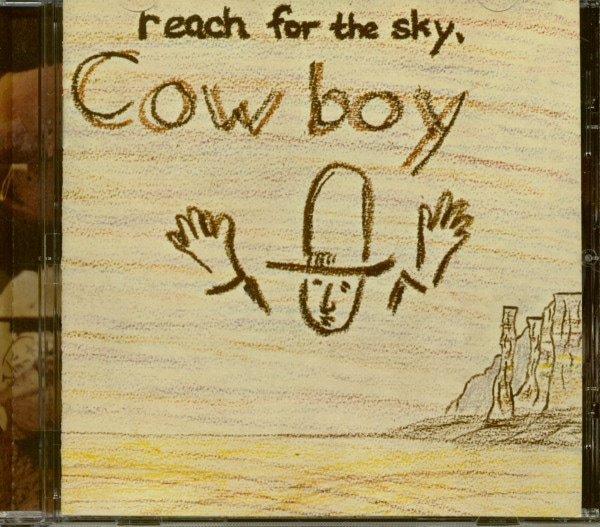 Cowboy: Reach For The Sky (CD)

Please Be With Me

Presumably, Cowboy's first LP did sufficiently well for them to get another shot. This very pretty song came from their second album, '5'll Get You Ten.' Charles Boyer said he wrote it before the group got together. It was recorded in August '71 and features Duane Allman on what was probably one of his last gigs as a session player. About eight or ten weeks later, he was killed. His daughter, Galadrielle, remembers the Cowboy album playing at home when the news came of her father's death, and she later titled her book after this song. Cowboy was living together in an old slave cabin near Cochran, Georgia, and principal recording was done at Capricorn's new studio on what is now MLK Boulevard in Macon. "The studio was just plain funky,” said the group's Tom Wynn, who sat out Please Be With Me. "It was in an old store-front building right in the middle of downtown. There was no sign; and, walking up to it, it looked like just another dust-crusted vacant building. The front was vacant; the studio area was a big room with a control booth in the back of the building. That area must have been used as the warehousing for the retail store that originally used the building. Most of the other buildings in the neighborhood were vacant. Seemed like they probably had been vacant for a long time.  I remember the Heart of Georgia Diner was across the street, and I never worked up the nerve to actually eat there. I remember the red neon lights on the mission building's cross that said 'Jesus Saves' would glow huge in the fog.  We could see it from several blocks away coming out of the studio late at night. It was the heart of old Georgia.”

Cowboy's second album did no better than the first, but Please Be With Me got a mighty payday when Eric Clapton included it on his mega-selling '461 Ocean Boulevard' LP. An alternate version of Cowboy's recording appeared on the almost comparably huge 'Duane Allman Anthology' double LP. 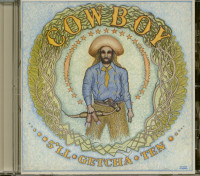 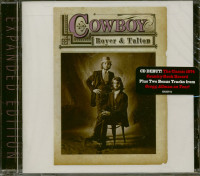 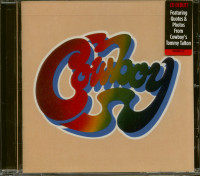