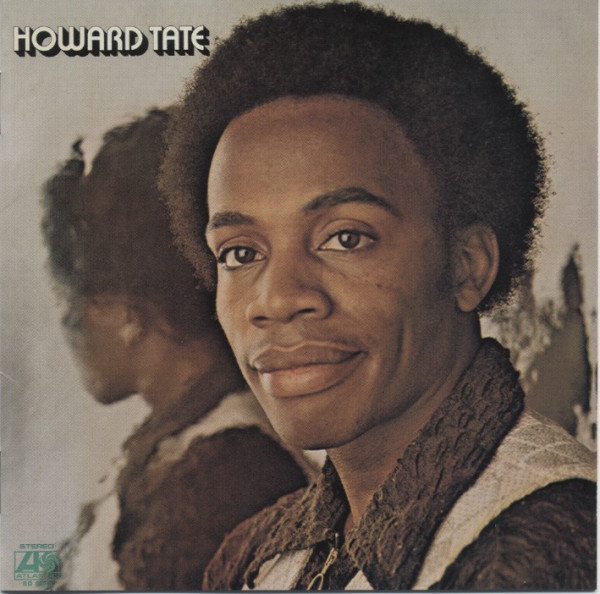 Philly-born Jerry Ragovoy worked with some of the greatest singers in the soul field. Along with Ellison and Garnet Mimms, he steered the career of Howard Tate, an émigré from Eberton, Georgia (outside of Macon) who arrived in the City of Brotherly Love when he was three or four (he was born August 14, 1939) and started singing in his minister father's church. In Tate's mid-teens, The Evening Star Quartet came through. They were about to lose Little Joe Cook and drafted Tate to take his place.

The talent-rich group (Garnet Mimms and Sam Bell were also members) stayed sanctified until they cut their first R&B sides in 1958 for Philly's little Red Top label as The Gainors (their cover of Gordon MacRae's The Secret was leased to the larger Cameo label and made regional noise). The Gainors cut three '59 singles under Clyde Otis' direction beginning with A Message With Flowers, and a couple more for tiny Talley-Ho in Philly with the Mimms-led group channeling The Drifters.

Tate had gone solo and was playing locally when organist Bill Doggett hired him as new band vocalist. By the time Howard returned home, Ragovoy had produced Mimms and The Enchanters' 1963 smash Cry Baby. Mimms recommended Tate to Ragovoy, and the producer started polishing the young singer's falsetto-rich delivery, rehearsing in Jerry's New York apartment. Though Half A Man, their first collaboration on the Utopia logo, went nowhere, Ragovoy wrote the glorious Ain't Nobody Home for Tate. Utilizing the cream of New York studio talent—arranger Artie Butler, pianist Paul Griffin, guitarist Eric Gale—Tate delivered a stunning performance at Rudy Van Gelder's studio in Englewood Cliffs, New Jersey that came out on MGM's jazz-oriented Verve label. The #12 R&B/#63 pop hit got Tate out of construction and on the road as an opener for Marvin Gaye and Joe Tex.

Howard and Jerry made more hits for Verve—the playful Look At Granny Run, Run and Baby, I Love You in 1967, Stop the next year—and his lone Verve LP 'Get It While You Can' is a classic. But money squabbles derailed their relationship, so Howard moved over to Lloyd Price and Harold Logan's Turntable imprint for two hits in 1969-70 before Logan's gangland murder brought that to a halt. Ragovoy returned to produce Howard's eponymous 1972 album on Atlantic that inexplicably failed to produce a hit despite leading with She's A Burglar and 8 Days On The Road.

It was a long downhill slide for Tate after that. He disappeared for most of the '80s until the Lord called him in 1994. Howard got his life back together, and by the start of the new century, his singing career followed suit. He reunited again with Ragovoy for a fresh album that showed his singular vocal delivery remained jubilantly intact.