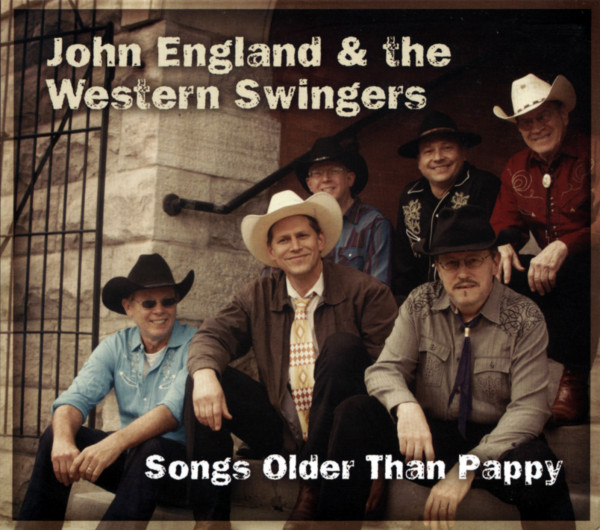 (2013/Westernswingers) 13 tracks (41:03) digisleeve - John England & the Western Swingers is a six piece band based in Nashville, TN, which plays the lively, happy music called Western Swing. Western Swing originally developed in Texas and Oklahoma during the 1930's. With fiddle, steel guitar, piano, electric guitar, bass, and drums, it's music for dancing and listening, and combines the down-home quality of country music with the sophistication and improvisation of hot jazz. The group has played their lively music at Nashville's Robert's Western World every Monday since July of 2001. The Swingers can also boast of appearances at New York's Lincoln Center, the Grand Ole Opry, the Legends of Western Swing Festival, the 'Midnight Jamboree', and many concerts and private events in the mid-South area.