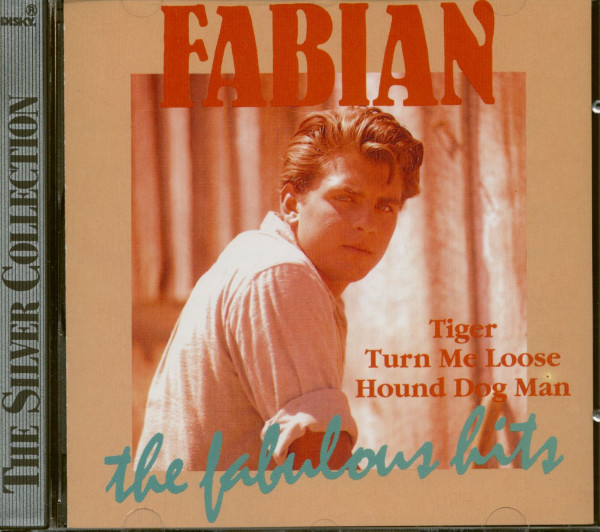 Fabian, born on Feb. 6, 1943 in Pennsylvania — also the home town of Frankie Avalon, with whom he shared both manager and record label — his real name was Fabiano Forte Bonaparte. It was said that he was 'discovered' walking down the street by a talent scout impressed by his Italianate profile. If Stan Freberg's character, Clyde Ankle, was a satire on any one figure, it was Fabian. His record company (Chancellor) released five singles in 1959 in the hope that he might catch on as another Elvis Presley. 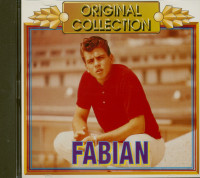 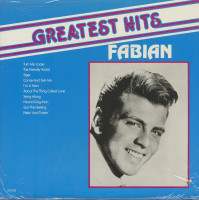 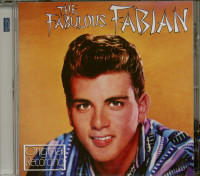