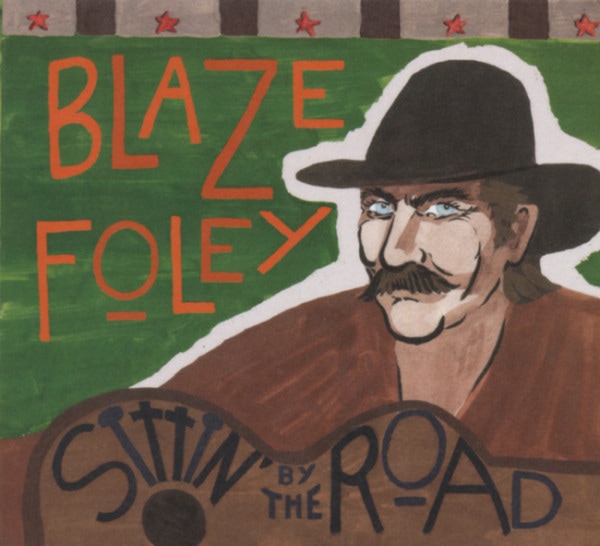 Blaze Foley: Sittin' By The Road

(2010/LOST ART) 12 tracks (33:19) ecopac. - The 12 Tracks featured on 'Sittin' By The Road' were recorded by Blaze in the mid-1970s on the home reel-to-reel machine he carried with him on his travels between Texas and rural Georgia. These songs showcase Blaze's talent in early form. The CD includes a number of Blaze's songs that are now considered his classics. Sittin' also boasts three Forly songs that do not appear on any of his previous recordings; The Way You Smile, Fat Boy and the title track. At the time of his controversial death in 1989, Foley was little known outside Austin's renegade songwriter circles. Blaze's legend and reputation have grown worldwide in recent years. His songs have been covered by many including John Prine, Merle Haggard, Lyle Lovett an Willie Nelson. Lucinda Williams and Townes Van Zandt both penned moving personal tributes to Blaze.