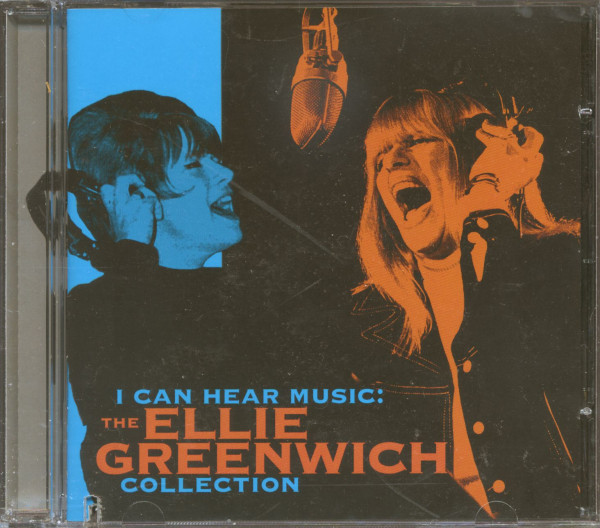 born on Long Island, New York in 1940, first recorded unsuccessfully for RCA in the late Fifties, as Ellie Gay, and played local dance hops. In 1960, she majored in English at college and worked as a teacher for a short spell before breaking into the songwriting field by co-writing (with Tony Powers) 'This Is It' for Jay and the Americans and 'He's Got The Power' for the Exciters. In 1963, she began co-writing with her boyfriend, Jeff Barry, and, working in close alliance with producer Phil Spector, they notched up a series of hits by the Ronettes, the Crystals and Bob B. Soxx.

Drift­ing away from Spector in 1964, Greenwich and Barry were responsible for 80 per cent of the Red Bird label's early out­put, including such hits as 'Chapel Of Love' and 'Goodnight Baby', and, during 1965-7, they performed a similar role for Bert Bern's Bang label, where they produced Neil Diamond. In the late Sixties, Greenwich and Barry were divorced and she retired temporarily before attempting a comeback as a singer-songwriter with an album on Verve in 1973. 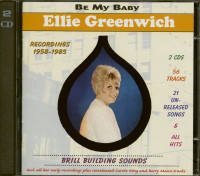 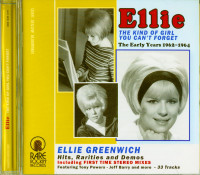