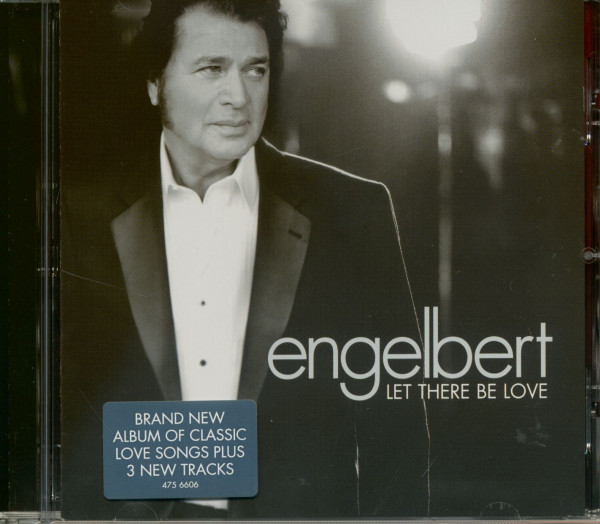 P Jetzt Bonuspunkte sichern
Beschreibung Bewertungen 0
Beschreibung
(2004/Decca) 14 tracks 52:29 It's my pleasure to write my thank you note for this project which... mehr
Menü schließen

It's my pleasure to write my thank you note for this project which must begin with the president of Decca, Costa Pilavachi... it's marvellous to have your name and Decca's behind me with such passionate force. This project has given me the opportunity to work with so many talented individuals. In my opinion everyone involved is a key player. Brian Berg, Mark Cavell, Nick Battle and Simon Franglen are a stellar team who presented this project to me with I great vision and delivered a finished product that, I believe, holds the key to another door, leading to a whole new level in my career. I love the simplicity of the sound, the inspired arrangements and the choice of material.

As soon as the songs got into the hands of Simon Franglen, I knew that we were on to something special. Not only is he an amazing producer and innovative arranger, but his attention to detail and dedication to the project made this CD what it is and took me to that new level. Simon, it was an honour to work with you and thanks for bringing in the 20-year-old Armagnac for the winding-down toast at the end of some very long but satisfying days. Nick... you picked covers that I would never have thought to touch, but we pulled it off with a fresh and exciting approach and I'm glad I listened. The originals slide in like standards, which is a hard task to accomplish. It's been a long time since I have "felt the thread"! It's this sonic thread that weaves the songs together and makes the collection an experience rather than a presentation. All of that golden thread could get shoved in a drawer but for Decca pulling out all stops in the marketing department. Carol Wright, Laura and Jamila are the magnets who draw the attention and grab the world by the ear while Mitch Jenkins catches the eye with his impressive still and video photography.

A special thanks to my publicist and friend Clare Hudson for all of her work this past year. I can never thank enough the Universal team in Los Angeles, headed by Bob Mercer with Pat Lawrence, Sujata, and Rhonda. It was a thrill to work with the musicians... they are the crème de la crème, which is very apparent from their performance on this project. They gave me all I needed in order to give my all, and raised the bar some more. It felt like a flashback to the old days; the downtime and just hanging out were an important part of the whole experience. Luckily for me this was a session without pressure. We had the luxury of time, and a good time was had by all. Martin Ditcham on drums and percussion, Nick Beggs on bass, Dave Keary on guitar and Dave Hartley on keyboards gave their "tasty" best... right down to the last note, the final foot off the pedal.

I love the fact that each track breathes and so does the "in-between", so you have time to soak up the silence and reflect on what you just heard. Andy Caine and Linda Taylor really melted right in with amazing background vocals. And all of this would have been a rehearsal if the engineer hadn't shown up, so a big thank you to Jon Bailey at the helm with Nick at his side. Everyone at Air Studios... the host with the most... already looking forward to the next project.

Last but not least, I'd like to thank my manager, Alan Margulies, for his hard work, positive attitude and presence during the entire session. I'm truly proud of this project and I hope it takes you on a melodic spree that leaves a smile on your face, a song in your heart and has you coming back for more. With sincere appreciation to all, Engelbert 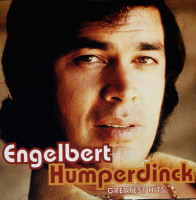 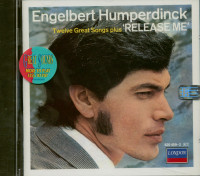 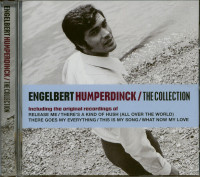