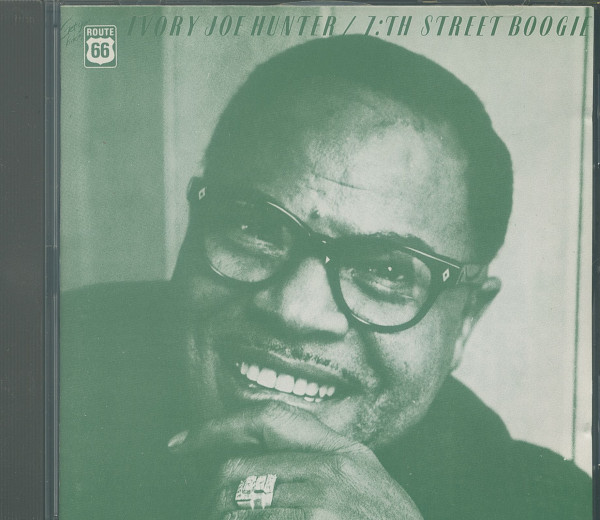 born at Kirbyville, Texas, in 1914, was first recorded by Alan Lomax for the Library of Congress in 1933. Moving to Los Angeles, he recorded for a number of small labels, having R&B hits with 'Blues At Sunrise' (on his own label, Ivory) and 'Pretty Mama Blues' (Pacific). In 1947, a King contract resulted in further hits : 'Guess Who', `Landlord Blues' and 'I Quit My Pretty Mama'. Moving to MGM, Hunter's successes included 'I Almost Lost My Mind' (No. 1, in 1950) and 'I Need You So'.

Having joined Atlantic, Hunter broke into the rock'n'roll market in 1956 with a Top Twenty hit, 'Since I Met You Baby'. His own subsequent discs for Dot, Capitol and Veep sold poorly, but Nat Cole, the Five Keys, Pat Boone and Elvis Presley all did well with his songs. In recent years, Hunter based himself in Nashville where, as a member of the Grand Ole Opry, he had hopes of a fresh career in country music, the field with which his soulful blues ballads and understated barrelhouse piano had close affiliations. 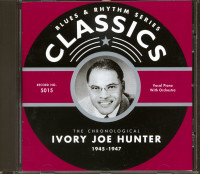 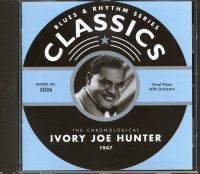 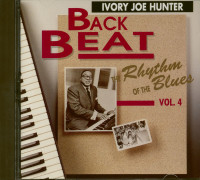 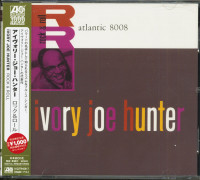