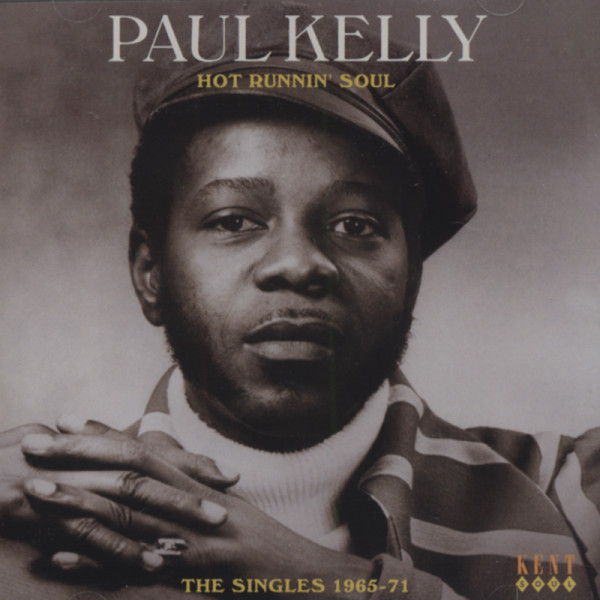 Stealin' In The Name Of The Lord

Stealin' In The Name Of The Lord

Paul Kelly stirred up a hornet's nest with his cynical view of religious charlatans in his self-penned Stealin' In The Name Of The Lord, but that didn't stop the Muscle-Shoals-cut number from hitdom. It just took a little longer than usual.

Born in Miami on June 19, 1940, Kelly sang lead with his older brother Henry's vocal group, The Superiors. After Henry split for college, Paul had his own outfit, The Spades, later known as The Valadeers. Clarence Reid, one of Miami soul's movers and shakers, gave Paul an early studio break in 1963. Reid had laryngitis, so he recruited Kelly to lead Down With It, Can't Quit It, which came out on Selma under the name of Reid and his Delmiras. That didn't stop the two from working together again. Clarence and Willie Clarke penned Kelly's '64 single on Lloyd, The Upset, and they also wrote 1965's Chills And Fever, picked up by Buddy Killen's Nashville-based Dial label.

Killen took over the production reins after that, producing more fine southern soul singles by Kelly that emerged on Dial and Mercury's Philips subsidiary. Kelly was living in Brooklyn when he created Stealin' In The Name Of The Lord, helmed by Killen—best known to soul fans for his myriad hit productions on Joe Tex on Dial—which Kelly originally intended for Sam & Dave. Sam Moore turned it down flat, so Kelly ventured down to Muscle Shoals to wax it himself. Killen sold the master to Happy Tiger Records in L.A., but little happened for the next five months, no doubt in large part due to radio stations' reluctance to offend their religious programmers.

Finally Kelly took Jerry 'Swamp Dogg' Williams up on an offer to accompany him on a promotional trip to see Baltimore deejay Rockin' Robin. The popular jock loved the song, spinning it three times over the WWIN airaves, and it was on its way at last to #14 R&B and #49 pop. Kelly's three Happy Tiger encores failed to follow suit, so Killen moved both artist and his masters over to Warner Bros., where he rebounded with Don't Burn Me in 1973, Hooked, Hogtied And Collared in '74, and several more.

Kelly's prodigious songwriting skills—he wrote his eight Warners hits as well as Personally for Southern soul chanteuse Jackie Moore (it was a pop smash for Karla Bonoff)--remained intact even though he kept a low profile after Warners chart run ended in 1976. Paul made a fine 1993 CD for Bullseye Blues.