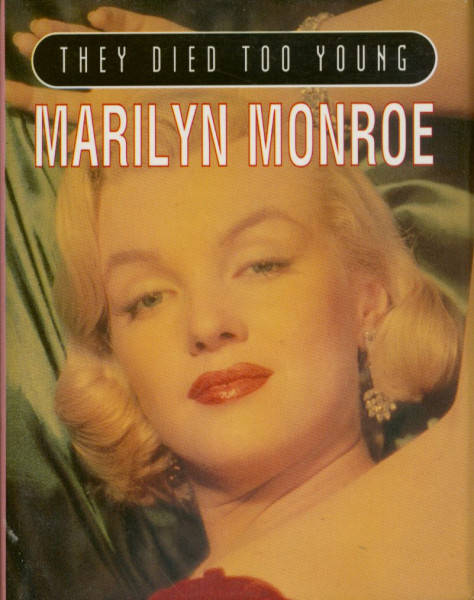 Early Years
In 1899 Della Mae Hogan, having ear-lier scandalized her local Missouri com-munity by encouraging local lads to play `kiss-me-quick' in a variety of neigh-bourhood farmyards, came to her senses and married a house painter, ten years her senior, called Otis Elmer Monroe. Just a few months later, Otis, who had high hopes of becoming a famous artist and moving to Paris, France, took his wife across the border to Mexico, where he was sure that they would save enough money to facilitate their trip to Europe.

Instead, in 1902, Della gave birth to a girl, Gladys Pearl, and the Monroes, with their lofty dreams fading, moved to Los Angeles where they had heard that the trams, if not the streets, needed covering in gold. In 1905, Della gave birth to a boy called Marion. Work became scarcer and Otis began to drink. By 1908 Otis was semi-paralysed. He was in the final stages of syphilis of the brain, and the cure was not to be invented for another year — which was too late to save Otis. He died in 1909 at the age of forty-three. Otis's deteriora-tion had been rapid and terrifying —Della was convinced that her husband had gone mad. In fact, the kind of ...