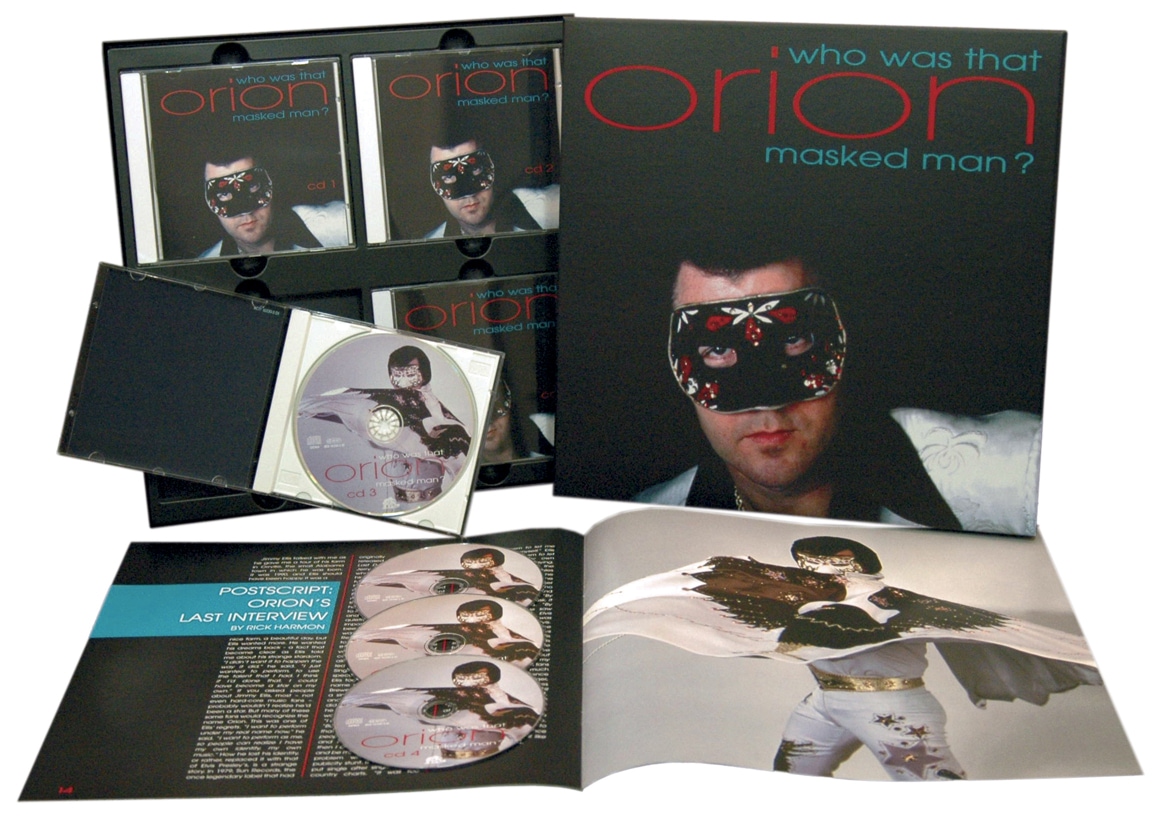 Smith brought Ellis to visit Singleton, who took the singer into the studio. They cut the classic song Release Me, as well as several other songs not generally associated with Elvis. Listen to those recordings now, and it's obvious that Ellis managed to resemble Presley's vocal tone and mannerisms more than other soundalikes and imitators. "It sure sounded like Elvis to me," the producer says. So Singleton, who owns a legendary ability to scheme up unique record promotions, felt the wheels start to turn. There must be some way to make money of a Southern farm boy with jet-black hair and long sideburns who sounded almost exactly like the best-selling musical performer the world had ever seen. "I told them, 'Well, maybe we can do something here,'"Singleton says. "But we have to come up with a gimmick in order to make someone pay attention to it. You're not going to get any attention just because you sound like Elvis. There already were hundreds of Elvis impersonators out there. But Jimmy was different. He wasn't an imitator, he was a soundalike. I thought we could do something with him if we came up with an angle that was unique.” The first gimmick Singleton conspired was to continue to stoke the idea that Ellis might actually be Elvis. But instead of simply having him sing covers of Presley songs, he began pairing Ellis with Presley's famous colleagues from the Sun Records era. To start, he took Ellis in the studio and put his voice onto some old Jerry Lee Lewis masters that had been recorded at Sun Records. He purposely left Ellis' name off the cover, simply billing the album as 'Jerry Lee & Friends', in hopes that people would think that the unnamed singer was Elvis Presley.