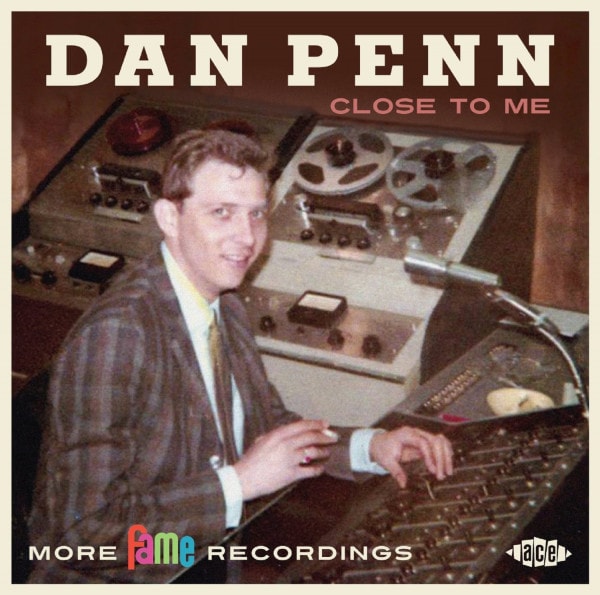 (2016/Ace) 24 tracks. <,br>,?
The sequel to their acclaimed 2014 release 'The Fame Recordings', Ace presents now 'Close To Me: More Fame Recordings', comprising another two dozen nuggets featuring the unmistakeable voice of songsmith extraordinaire, Dan Penn. As with the previous volume, all the tracks were recorded from 1963 to 1966, when a prolific and driven Penn spent countless days and nights at Rick Hall's FAME Studios in Muscle Shoals honing his writing and recording skills in the company of collaborators such as Donnie Fritts, Marlin Greene and his longtime cohort, Spooner Oldham. The accompaniment features crack Fame sessioneers David Briggs, Junior Lowe, Roger Hawkins, Jimmy Johnson and others. Penn issued a handful of singles in this period in a half-hearted attempt at a solo career, two are featured here, including the title cut. Otherwise the contents of 'Close To Me: More Fame Recordings' are previously unreleased. They provide another treasure trove of Penn the writer and Penn the song-stylist, with compelling, impassioned performances throughout. While the songs 'Without A Woman,' 'Lovely Ladies' and 'She Ain't Gonna Do Right' are familiar to southern soul fans through the interpretation of others, Dan's personal treatment of his newly-minted creations casts fresh light on the material and his artistry. There are also many more obscure entries from the Penn songbook, including several tunes like the grooving 'Standing In The Way Of A Good Thing' or the impassioned 'It Hurts' that were never covered. Detailed liner notes with extensive commentary from Penn himself complete the package, along with some rare illustrations. 'Close To Me: More Fame Recordings' is further evidence that nobody sings Dan Penn like Dan Penn. 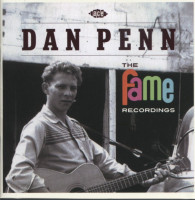