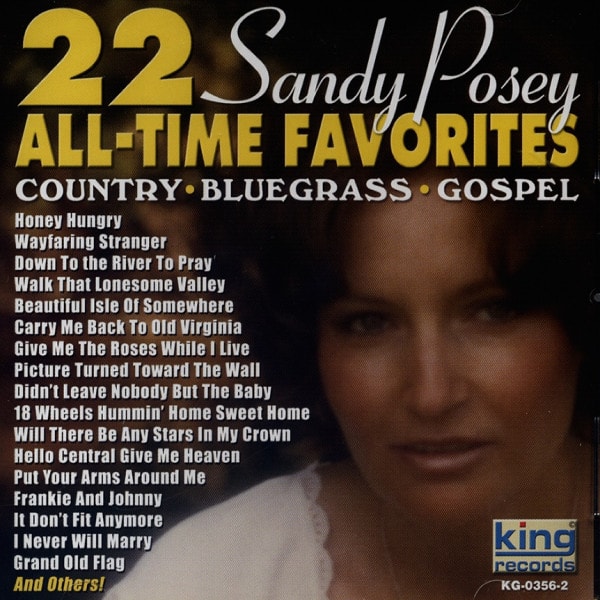 Sandy Posey (real name Martha Sharp) was born in 1945 in Jasper, Alabama, and in her late teens moved to West Memphis, Arkansas. She did session-work as a back-up singer in Memphis and Nashville, and sang on innumerable records including Percy Sledge's classic 'When A Man Loves A Woman'. She was also a songwriter, and in 1966 began to work with producer Chips Moman. Her first single, 'Born A Woman' (MGM), reached No. 12 in America; the follow-up, `Single Girl', was equally successful and also reached No. 15 in Britain. Her most successful single came in the following year, 1967 CI Take It Back'), preceded and followed by `What A Woman In Love Won't Do' and 'Are You Never Coming Home' respectively. Sandy Posey has a distinctive country voice, although success in the pop charts has eluded her in recent years.