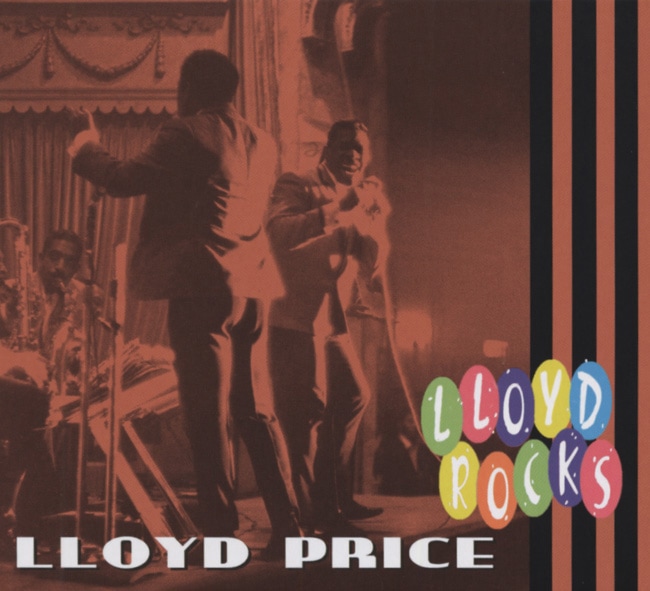 Not only did Lloyd Price break down musical and social barriers with his pioneering 1952 smash Lawdy Miss Clawdy, one of the first R&B blockbusters to attract serious interest from white teens hellbent on escaping the drudgery of the era's whitebread pop hit parade, the New Orleans native with the wide, sunny smile devised a savvy pop-accessible approach as the 1950s progressed that earned him widespread crossover stardom late in the decade and right into the '60s.

Along with Sam Cooke, Jackie Wilson, Clyde McPhatter, Brook Benton, and a few more, Lloyd was in the first vanguard of stand-up R&B singers to crash the pop charts on a consistent basis during the late '50s. So universal was his appeal that on June 28, 1959, he guested on Ed Sullivan's popular Sunday evening CBS-TV variety extravaganza—hardly an R&B hotbed—to sing his smash Personality for a national viewing audience. And long before Cooke formed his SAR label, Price launched his own KRC imprint in 1957—a revolutionary move at the time for a black performer still well shy of his 25th birthday.

Born into a huge Crescent City family on March 5, 1933, Price grew up in a devout Baptist household, though the church played no role at all in his musical development. ”When I was a kid, my little brother Leo and I used to beat on beer boxes and cans and stuff, makin' rhythm," says Lloyd. "And we did that for quite a while." A talented drummer and singer, Leo would follow in Lloyd's footsteps, co-penning Little Richard's 1957 hit Send Me Some Lovin' and cutting a few singles of his own, notably a pair of strong mid-'50s rockers,What's It All About and I Cried, for New Orleans-based Meladee as Little Leo.

Their mother operated a small food store on the outskirts of the Big Easy boasting a jukebox stocked with the latest jump blues 78s by Amos Milburn, Roy Milton, and Joe and Jimmy Liggins. Little Lloyd would sing and dance along with the records as the patrons tipped him nickels in appreciation. "Louis Jordan was my favorite back in those days. We'd listen to the radio because of that. He was very popular," says Price. "I was a kid when I heard Joe Turner sing 'Chains Of Love.' I thought that was some song. I really liked him as an artist."  Lloyd began to learn his way around a piano, WBOK deejay James 'Okey Dokey' Smith serving as the catalyst for the teenager's music career.

"He had one commercial, and it was Maxwell House Coffee. And he would say, 'Lawdy Miss Clawdy, eat Mother's Homemade Pies and drink Maxwell House Coffee!' And then he'd play a record," says Price. "One day, he came out to Kenner. That's about seven miles outside of New Orleans. It's now where the New Orleans airport is. We lived out that way. My mother had what you call a sandwich shop. She sold gumbo and fish sandwiches and chicken sandwiches. So he was very popular. He came by to get a sandwich, and I got him to listen to me do 'Lawdy Miss Clawdy,' the way I had put it together. I knew nothing about writing no songs, or anything like that. I just banged it out on the piano. I knew how to play what they call eight-bar blues chords. And I did that, and he said, 'Oh, I like that!' 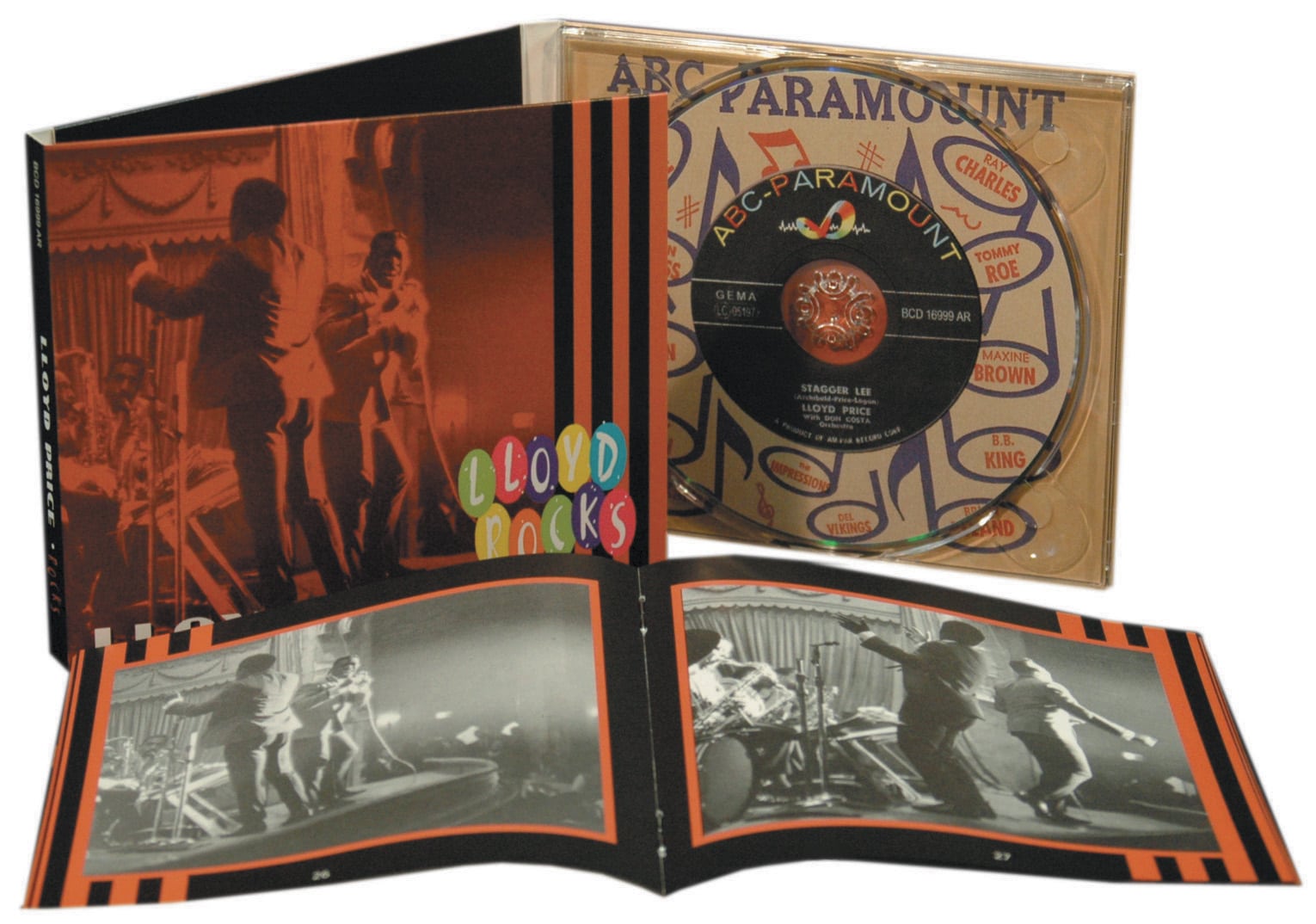 And from that, he decided that we should go on the road, because we had this little band. There was about five of us. He said, 'Listen, I play baseball every Sunday. You guys should come out and play for me. Play one or two songs before we start playing, and I'll pay you guys.' So he did that. So we did that with him for a few months, and one day Dave Bartholomew, who at that time was like the boss of New Orleans--he was working at Cosimo's--he came out. And he stopped for a sandwich. And this time I was on the piano, and I was singing 'Lawdy Miss Clawdy' again. And he said, 'Hey, I like that!' To hear that from Dave was like thunder coming from the sky, and I had been hit by a thunderbolt!

"He said he liked it, and he asked me to do it a couple of times. I did, and he said, 'You know what? I've got a guy coming in from California who might record you, you know? I want him to hear that.' So Dave Bartholomew saying that was like Santa Claus bringing me the biggest gift I ever wanted. Didn't believe him, but he said it, and I don't know why I thought he might have had a reason to be joking. He didn't know me, I didn't know him. He was Mr. Dave to me.