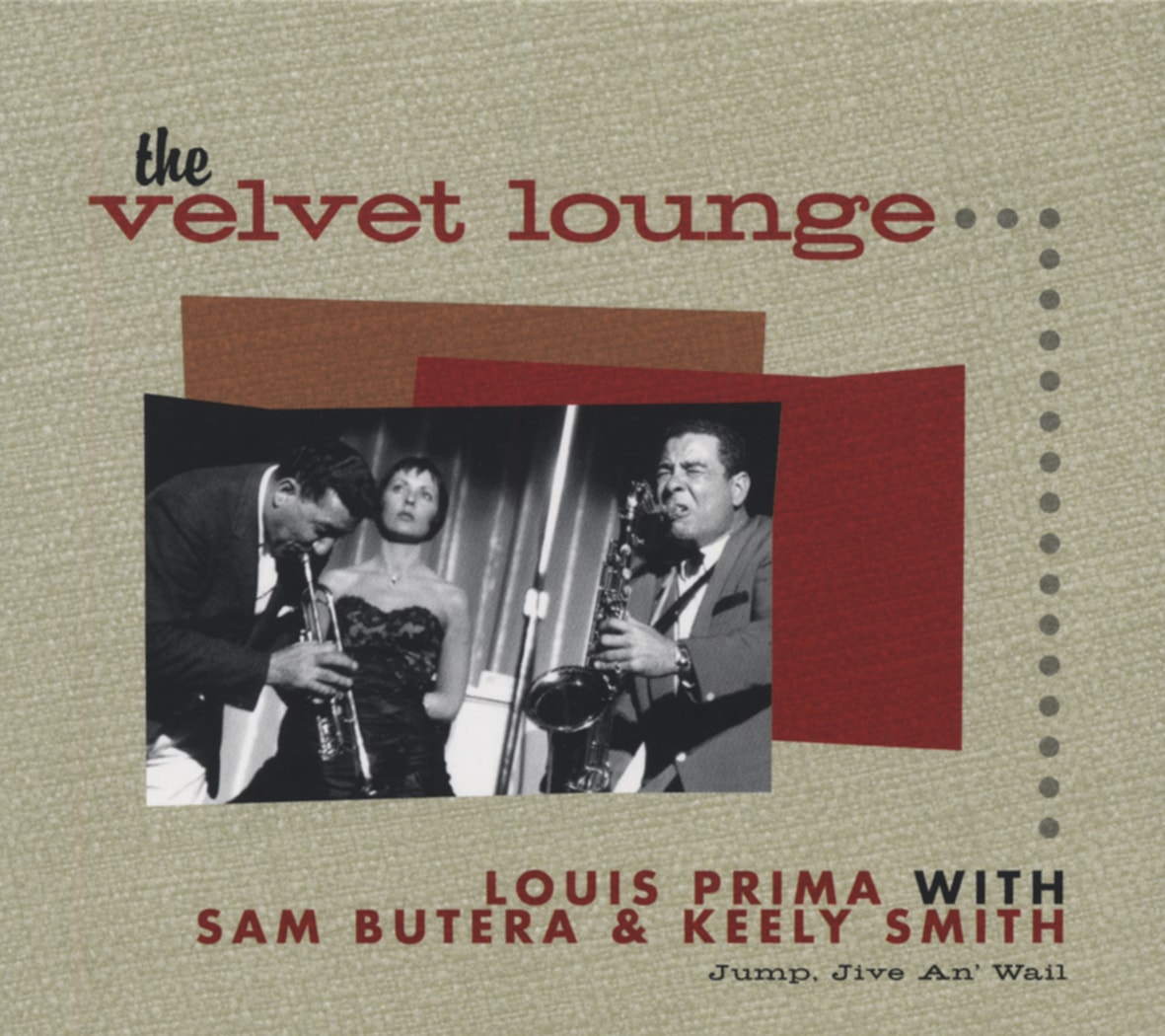 By the time Louis Prima began recording for Capitol Records on April 19, 1956, his up-and-down career had gone through a multitude of changes over the previous two decades. His most recent slump had lasted some five years, ever since his last surprise hit record, Oh Babe!, which he'd recorded in 1950 for Robin Hood, a label he started with Leo Rogers and songwriter Ted Eddy. But Robin Hood, an independent, had difficulty getting paid from distributors and subsequent records for the label, while good, failed in the marketplace.

In between, he'd cut a series of flops for both Columbia, under the auspices of Mitch Miller, and for Decca. By 1954, no record company wanted him.

But let's go back to the beginning. Louis Leo Prima was born on December 7, 1910 in New Orleans to Anthony and Angelina Caravella Prima. The tight-knit Sicilian family, which included brother Leon and sisters Elizabeth and Marguerite, who died as a child, lived in the Little Palermo section of the French Quarter.

Anthony was a hard working but passive man who distributed Jumbo Soda Pop, while Angelina ran the household. A brassy singer herself, Angelina made sure each of her children played a musical instrument. Leon, the eldest, started out on cornet, later switching to trumpet and taking to the road before returning home to open his own nightclubs. Louis was assigned the violin, which he hated, so while Leon was in Texas with his new trumpet, Louis taught himself to play the cornet left behind. Leon recalled, "I stayed out about a year or so and when I came home, Louie was blowing the trumpet…real good."

At that time, Italians and blacks in New Orleans lived near each other, working together and even socializing to some extent. In such an environment, the Prima boys could not miss hearing the sounds of jazz, as played by black musicians, like Louis Armstrong and King Oliver. Although the law prohibited blacks and whites performing professionally together, many did anyway, unadvertised

A natural entertainer, Louis began making a name for himself locally. He fronted the Prima-Sharkey Orchestra with Sharkey Bonano and played with Leon Rappolo, both important figures in the history of New Orleans jazz. His first big break came in 1931 when Lou Forbes hired him to perform at the city's Saenger Theater, where he participated in vaudeville sketches and musical comedy skits, learning the stagecraft that would serve him well in the future.

In 1934, big name bandleader Guy Lombardo happened to hear him playing at his brother Leon's Club Shim Sham. After running to get his brothers to hear this young trumpeter, Lombardo arranged for Louis to go to New York and helped him get a recording contract with Brunswick Records, where he soon had hits like Let's Have A Jubilee, Chinatown, Lady In Red and the number one Chasing Shadows.

Lombardo was less successful finding club work for Prima. The owner of Leon & Eddie's on 52nd Street refused to hire him because, due to his curly hair, New Orleans accent and Sicilian coloring, he believed Louis was black. But in March of 1935, next door at Jack Colt's Famous Door, Prima opened, and was an overnight success, captivating both young people and the wealthy swells from Park Avenue.

In fear of mobsters wanting a piece of his action, Prima headed to Los Angeles later that year and bought singer Gene Austin's Blue Heaven club, renaming it the Famous Door. He repeated his New York success, becoming the darling of the movie crowd and befriending the biggest star of the era, Bing Crosby. 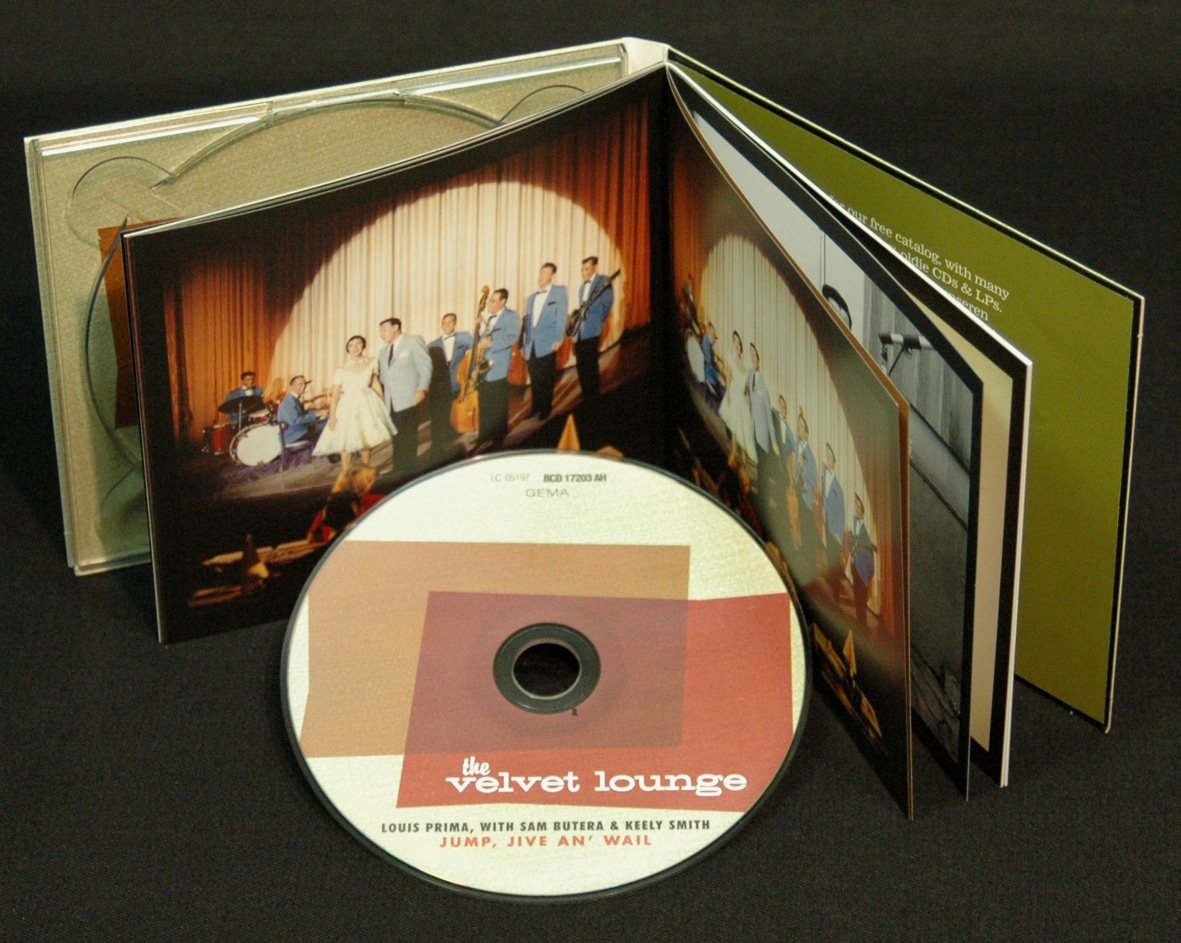 One day at the racetrack, Louis sang a tune he called Sing, Bing, Sing for his new friend. Crosby suggested he rename it Sing, Sing, Sing, to make it more universal. After Prima's first recording of the song, Benny Goodman turned it into a swing classic, with its famous drum solo by Gene Krupa.

While in Hollywood, Louis appeared in a number of motion pictures, like 'The Champ's A Chump,' 'Swing It' and 'You Can't Have Everything.' He also dated movie starlets like Jean Harlow and renewed his friendship with Martha Raye.