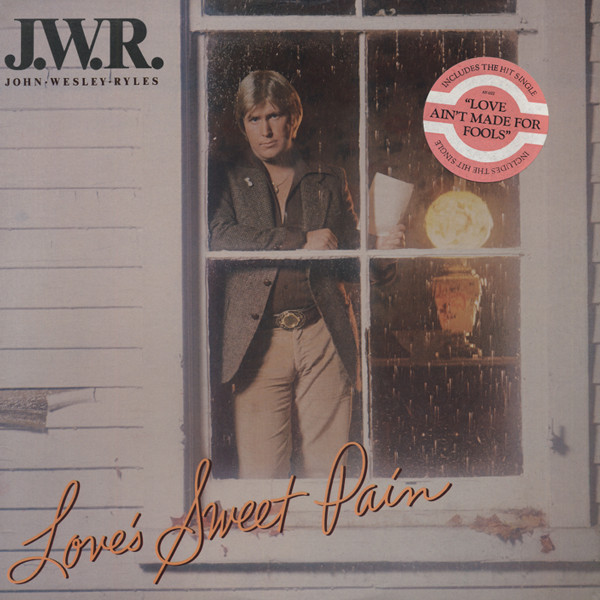 The blue collar blues. You can't help feeling for this guy. Driving a cab around Nashville's seedy downtown core on the graveyard shift, he's listening to his ex-girlfriend on the radio and trying to retain what's left of his humanity in one dispiriting encounter after another. In The Nashville Sound, Paul Hemphill catches songwriter Hank Mills applying the lessons of a book he has found, The Magic Power Of Emotional Appeal. Born Sam Garrett in Spice, West Virginia, Mills had already changed his name by 1959 when he made a deservedly rare rock 'n' roll record in Texas. The following year Charlie Walker made a hit of his song Facing The Wall. Mills left for Nashville. After cowriting Girl On The Billboard and Little Old Wine Drinker Me, he worked on Kay under the guidance of Moss-Rose Music's professional manager, Audie Ashworth. "I worked on it for two months," Mills told Hemphill. "It started out with a truckdriver picking up a girl in Chicago and falling in love with her by the time they got to Montgomery, but losing her when she got into another guy's truck and went to Tampa. Audie told me, 'You've got something here.' I took it home and played with it until it was almost another song. I want to write simple lyrics that'll reach more people, and my goal is to expose ignorance." In its final form, Kay might just have been the best song ever written about Nashville. Ashworth took it to Columbia Records and played it for producer George Richey, who'd joined the label three months earlier. Richey listened to the demo and told Ashworth he liked it. Asked if he had anyone in mind for the song, Richey said, "Who's singing the demo?" Ashworth replied, "Johnny Riels." "I don't think we can improve on that," said Richey.

Riels was seventeen. He'd come to Nashville from Dallas, although he was born in Bastrop, Louisiana. "My dad," he said recently, "was a construction worker and we lived in the Fort Worth-Dallas area for seven years. He sang gospel music with his brothers back in Hamburg, Arkansas. My sisters and me sung on the Cowtown Hoedown, the Big D Jamboree and sung background for many local acts, including Bruce Channel. We all recorded for Major Bill Smith." Riels and his father drove to Nashville in 1965. "Walter Haynes worked for Moss Rose and took my tape to [owner] Hubert Long and played it for him. Hubert signed me to a developmental contract that day. Audie Ashworth took over his job a few months later and they offered me a go-fer job for the next summer. I made or delivered tape copies or acetates to record companies and producers for Moss Rose, so I got to know most everyone on the Row, including George Richey. And I sang demos." Before Kay was released, Richey and Ashworth figured that no one would know how to pronounce Riels, so they anglicized it before adding the numeral "I" for a touch of class.

Hank Mills scored several more hits, but eventually left Nashville and returned to one of his home towns, Hagerstown, Maryland, where he died on November 11, 2005. John Wesley Ryles scored twenty-six more hits, but only one of them cracked the Top 5. Currently, he is a background singer in Nashville. Audie Ashworth discovered J.J. Cale, launched his own publishing company and published several hits by Don Schlitz, including Kenny Rogers' The Gambler. He died on August 24, 2000. George Richey married Tammy Wynette and presided over the madness of her final years … and her exhumation after her daughters claimed that he'd played a role in her death. He died on July 31, 2010.