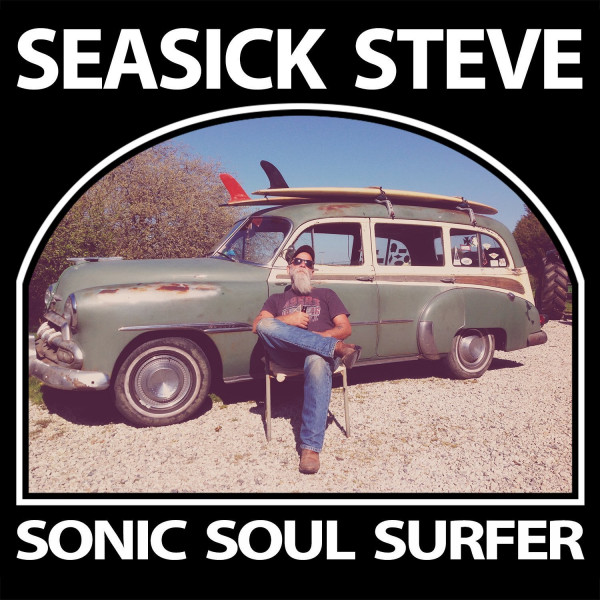 (2015/Caroline) 16 tracks. Produced and written by Seasick Steve and recorded in his front room at the little farm where he lives in the UK, Sonic Soul Surfer marks his 7th studio record, and along with longtime wonder drummer Dan Magnusson, it also features Luther Dickinson (Mississippi All Stars) playing slide guitar on two tracks, Georgina Leach on fiddle and Ben Miller playing jaw harp on lead track Summertime Boy, a song celebrating the life and sunshine of California, where Steve is originally from. ''The whole record is mostly me and Dan sitting there drinking and playing,'' says Steve. ''There ain't a whole lot of producing going on! But I know what I'm doing and I know what I want.'' 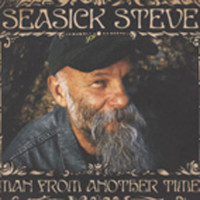 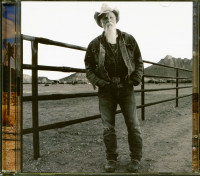 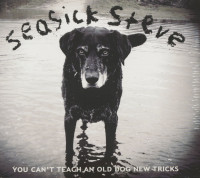