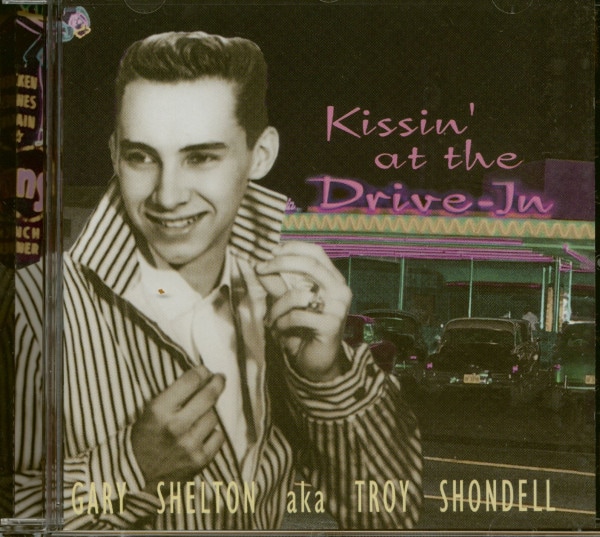 Troy Shondell: Aka Gary Shelton - Kissin' At The Drive In (CD)

Artikeleigenschaften von Troy Shondell: Aka Gary Shelton - Kissin' At The Drive In (CD) 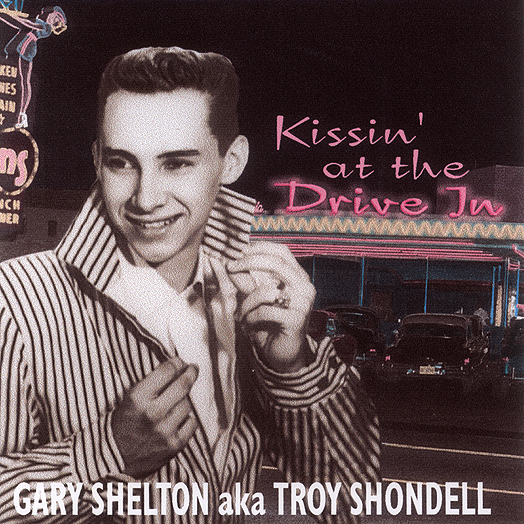 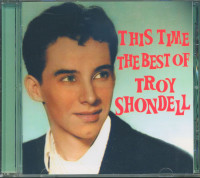