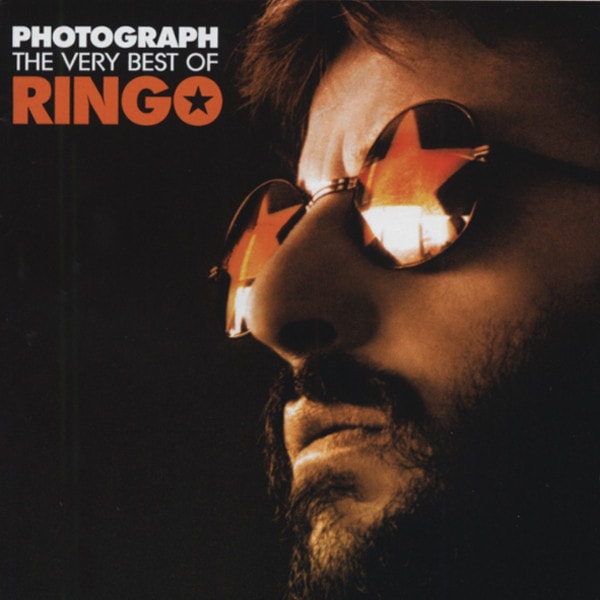 Erfahre mehr über The Riot Rockers
Ringo Starr Despite predictions that he would suffer most from the break-up of the Beatles in... mehr
Menü schließen
"The Riot Rockers" 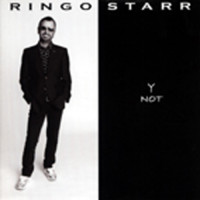 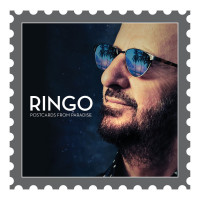 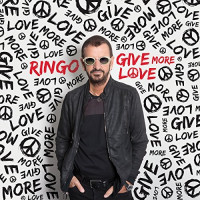 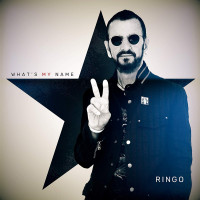