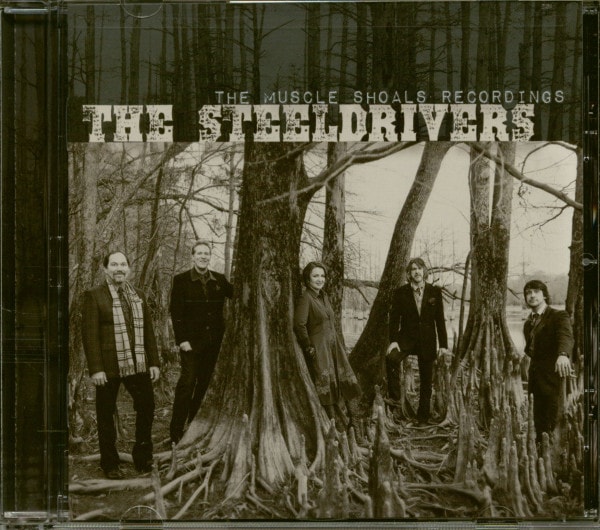 Though The Muscle Shoals Recordings may sound like something historic, as in 'from the vault,' it is fully from this moment. This is the fourth SteelDrivers studio album, made up of all-new material, mostly original, and recorded in Muscle Shoals at the legendary NuttHouse Recording Studio. Much of the inspiration came from Muscle Shoals, an area of exultation and experimentation, and home to the SteelDrivers' lead vocalist, writer, and lead singer Gary Nichols, with the band joined by Nichols' lifelong friend Jason Isbell on two songs.

The group continues its rich musical progression, conjuring music drenched in soul, blues, bluegrass, R&B, country, and rock 'n' roll. Can a new album be a classic album? If the 'blend of soul and slink, blues and country, mountain coal and red dirt,' as Peter Cooper characterized their sound, is timeless, the SteelDrivers have delivered another new classic. Fiddle-player, songwriter, and singer Tammy Rogers aptly describes the 'realness, rawness, and edge' in the band's sound. With Nichols having written nearly half of the new songs and Rogers most of the balance, this is the SteelDrivers' most fully realized album to date, and another spectacular step forward. 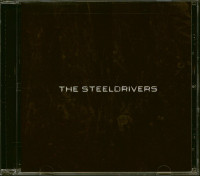 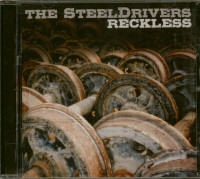 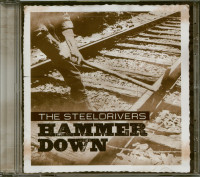 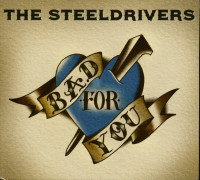