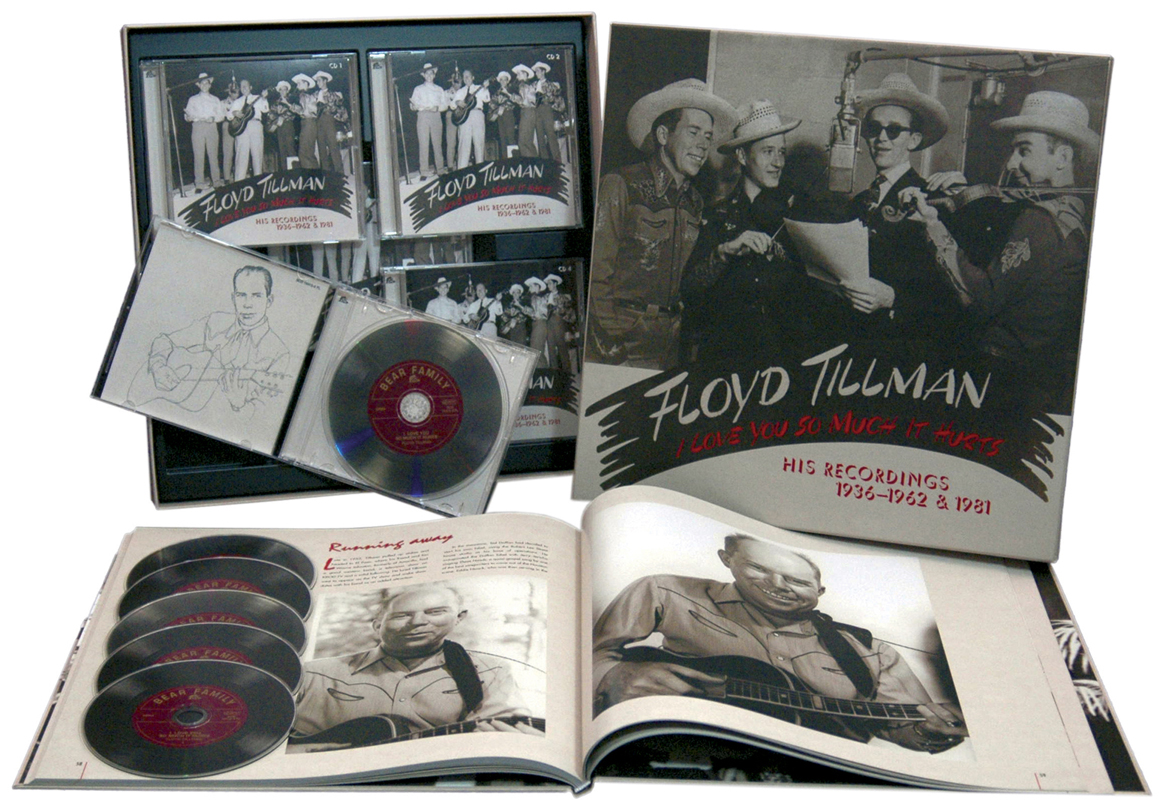 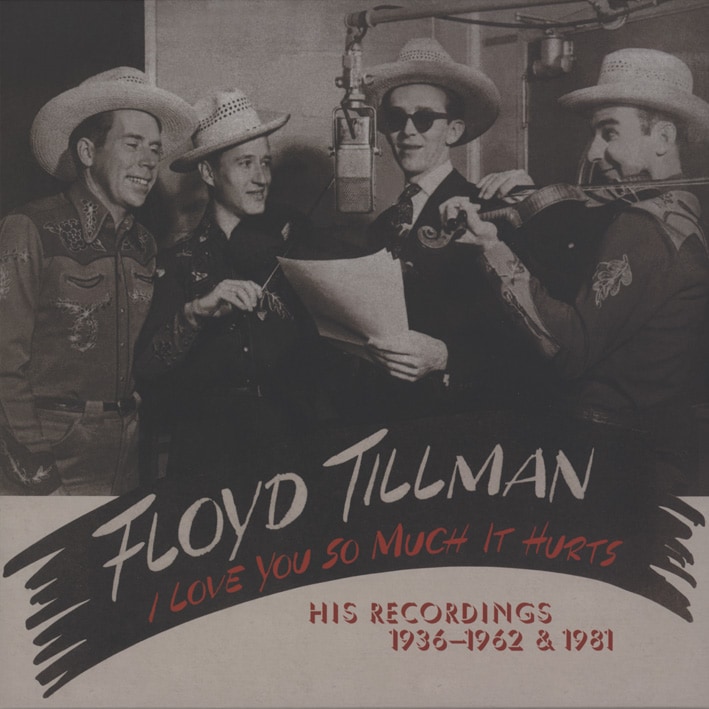 But he didn't develop it, and it's difficult to tell if he regretted that fact. Almost every feature written about Tillman during his lifetime quoted him as protesting that in the beginning he was just a guitarist -- a leadguitarist, a pretty rare creature in the mid-1930s -- and that he only sang because he had to. There's a hint in these interviews, however, that perhaps Tillman was protesting too much, that deep down he'd wanted to sing all along, but didn't have the confidence in his soft, vibrato-less voice to admit it. True or not, he was a fine guitarist who could well have developed into an even finer one.