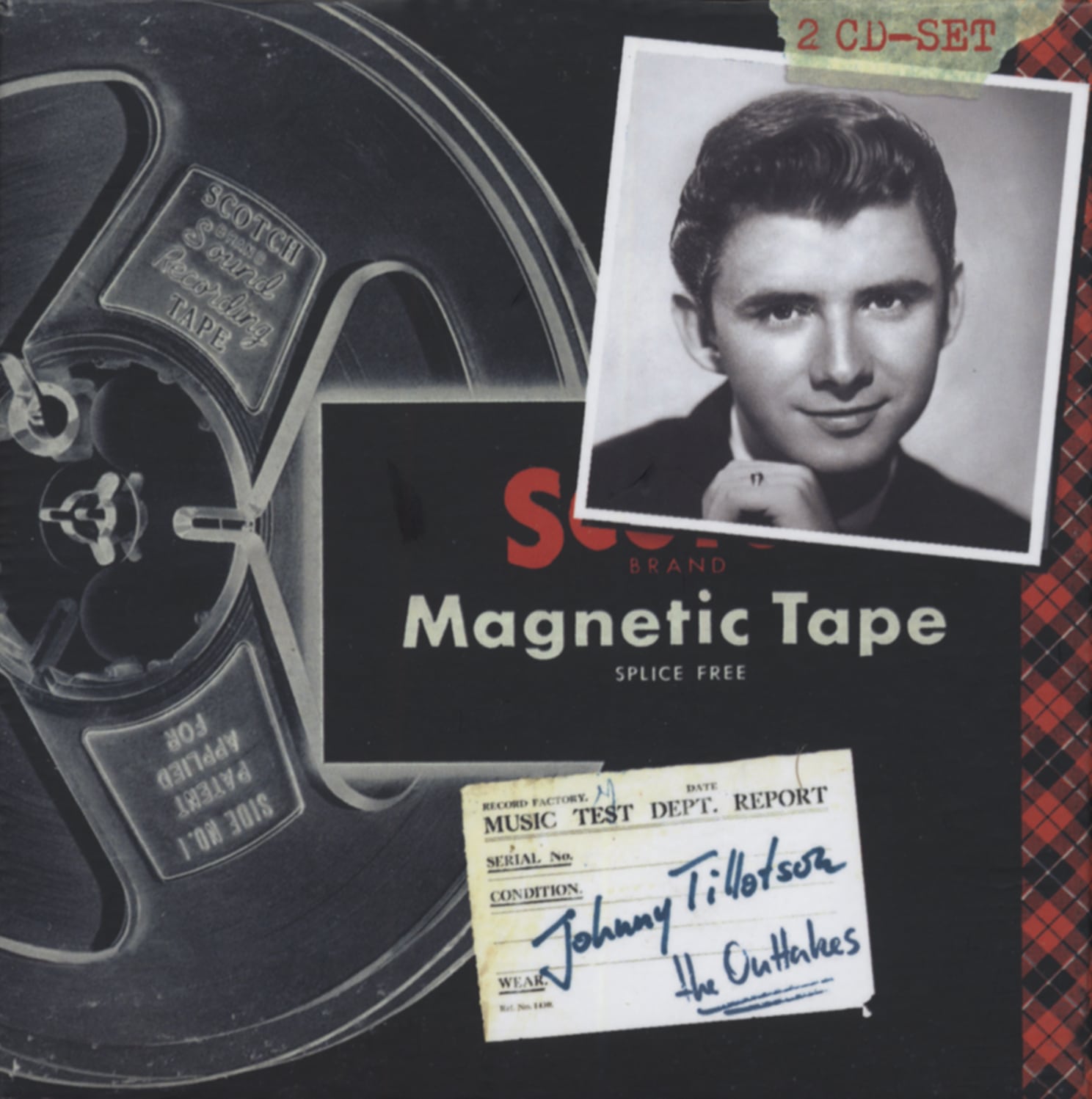 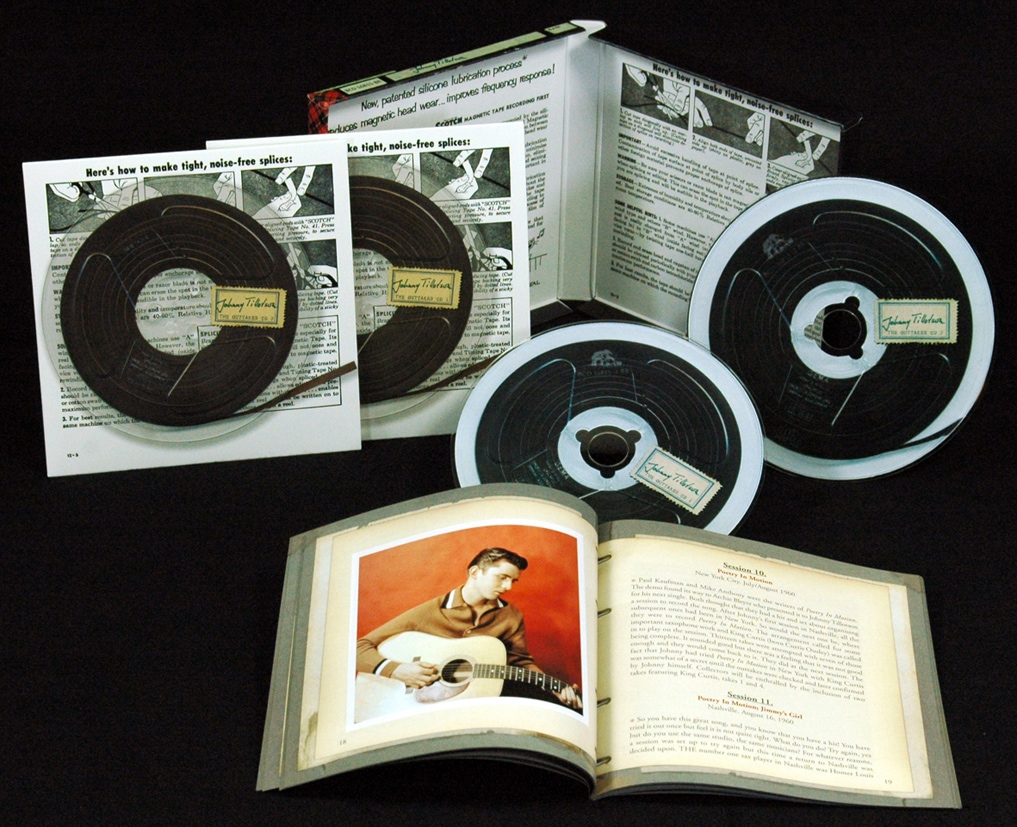 (2001/VARESE) 25 tracks Johnny Tillotson has always been more than just a teen idol. That might not have been easy to discern as he sauntered carefree across the airwaves in late 1960 with 'Poetry in Motion,' or cried into his pillow two...
17,95 €
mehr Informationen
Hörprobe
Johnny Tillotson: Poetry In Motion (LP Album) Art-Nr.: LPCH74