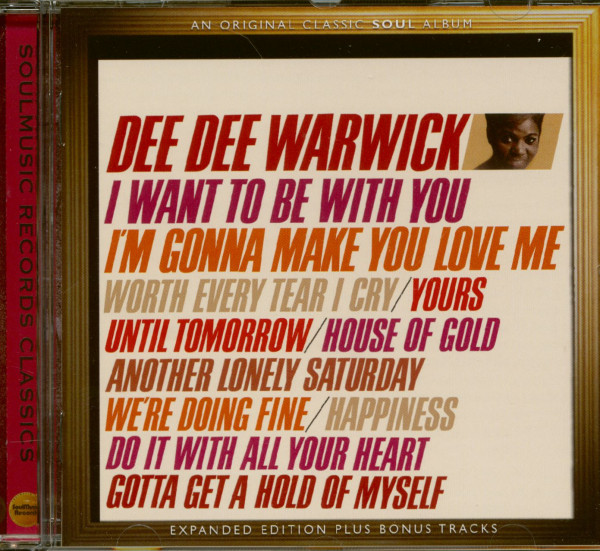 Dee Dee Warwick: I Want To Be With You - I'm Gonna Make You Love Me (CD)

Artikeleigenschaften von Dee Dee Warwick: I Want To Be With You - I'm Gonna Make You Love Me (CD) 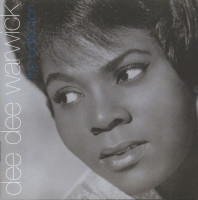 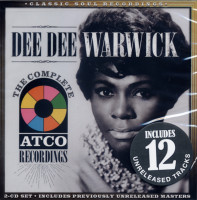 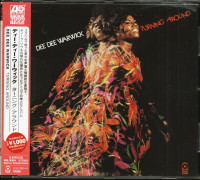