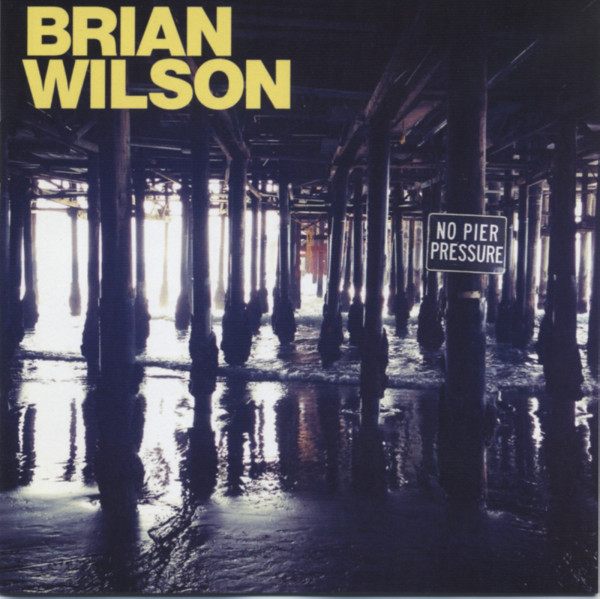 (2015/Capitol) 13 tracks.
2015 album from the legendary Rock singer, songwriter and producer. For the No Pier Pressure sessions, Brian Wilson reunited with longtime collaborator Joe Thomas, with whom he co-produced The Beach Boys' 2012 album That's Why God Made The Radio. In addition, Wilson was joined at Hollywood's Ocean Way Studios by talented musicians he personally invited to record with him, including his former Beach Boys bandmates Al Jardine, David Marks and Blondie Chaplin, as well as Kacey Musgraves, fun.'s Nate Ruess, She & Him's Zooey Deschanel and M. Ward, Peter Hollens, Capital Cities' Sebu Simonian, and trumpet master Mark Isham. Wilson has also brought in session all-stars Don Was, Jim Keltner, Dean Parks, and Kenny Aronoff. Members of Wilson's longtime touring band, including Scott Bennett, Paul Mertens, Darian Sahanaja, and Probyn Gregory also participated in the sessions, along with Matt Jardine, son of Al Jardine, and former bandmate Jeffrey Foskett. Always most inspired when creativity is given time and space to freely flow, Wilson initially envisioned the sessions for his new album with The Beach Boys in mind, but that was not to be. Wanting to find the right voices to complete his vision, Wilson saw an opportunity to finally become hip with his kids and recruited some amazing young vocalists who have been inspired by his music to do the job 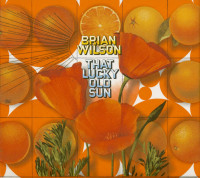 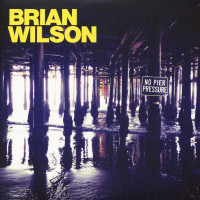