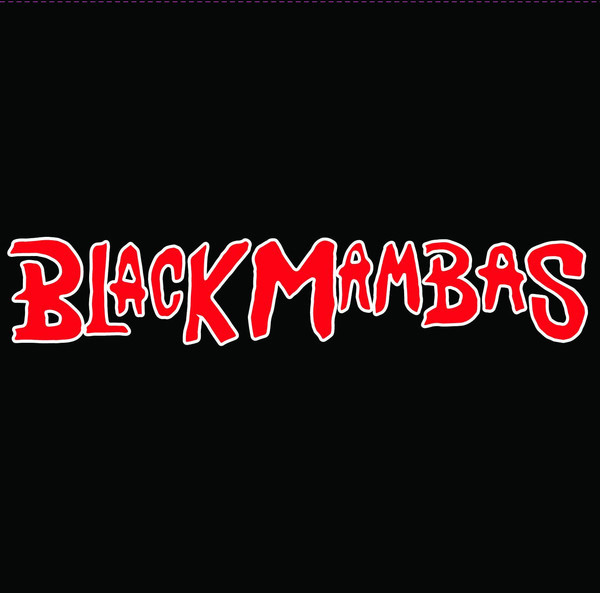 About the Band: The Black Mambas are a four piece Punk Band, heavily influenced by first wave Punk, their live performances are breath taking filled with power and fury, they released their first 45' RPM record late 2013 and their first full length record "Black Mambas' in early 2014. Both of these releases have received fantastic response. The band is currently working on new material and will undertake their first European tour mid 2015.