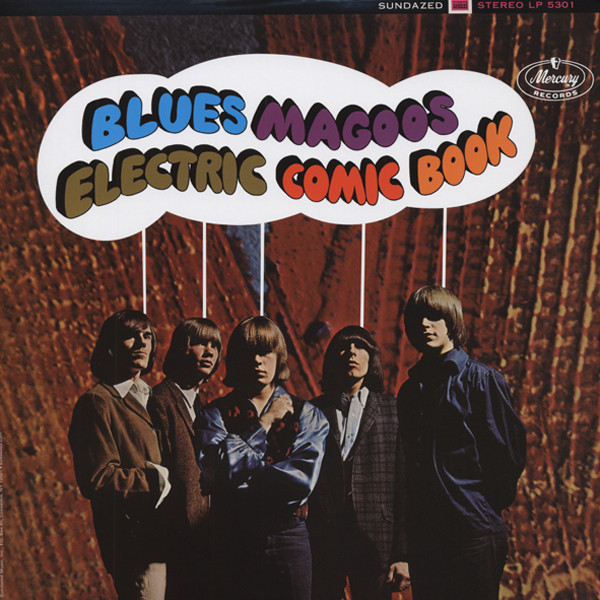 Garage/punk/psychedelia pioneers! The Blues Magoos launched their recording career with the LP Psychedelic Lollipop. The equally impressive Electric Comic Book refines the band's mix of rock 'n' roll and day-glo psychedelia. That punchy yet playful approach animates such distinctive numbers as 'Pipe Dream,' 'Rush Hour,' 'There's a Chance We Can Make It' and 'Albert Common Is Dead.' Sundazed's new vinyl edition also features a replica of the original comic book that was packaged with the album's original pressings.

This '60s garage-psych nugget is now available from Sundazed on High Definition Vinyl, sourced from the original Mercury-label stereo masters, with the colorful original cover art meticulously reproduced. In their '60s heyday, the Blues Magoos were one of the first garage-punk bands to achieve mainstream success, and one of the first to embrace psychedelia.

Early in their existence, the Bronx-bred quintet's high-energy live sets made them a popular attraction on the Greenwich Village club scene. Once they began making records, they quickly emerged as one of one of the earliest and most inventive exponents of the psychedelic sound. The band's 1966 debut album Psychedelic Lollipop and its 1967 followup Electric Comic Book, are two of that period's most beloved and enduring albums. 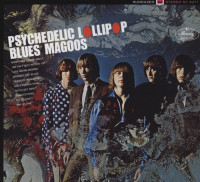 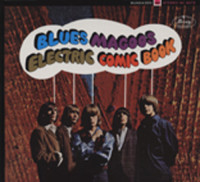 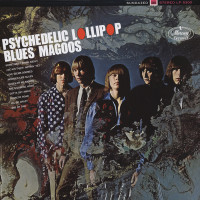 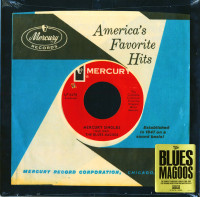