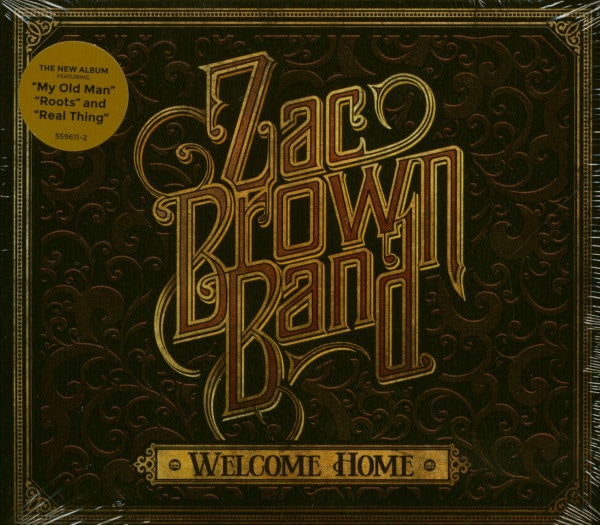 (2017/Reprise) 10 tracks (38:46) digipac.
-
2017 release from Grammy-Award winning country music outfit Zac Brown Band, their first release on Southern Ground/Elektra Records. Produced by Grammy-Award winning producer Dave Cobb (Chris Stapleton, Sturgill Simpson, Jason Isbell) and In The Arena Productions, and recorded at Southern Ground Nashville studio, Welcome Home is what the band calls not only a return to their roots, but also a return to The Foundation, the band's debut album that is now 5X platinum.
The theme of reflection is echoed throughout the 10-track album. Songs range from the first single, 'My Old Man', which paints a poignant picture of the ever-changing relationship between fathers and sons
to 'Two Places at One Time', about juggling the conflict between life on the road and the comforts of home, and 'Roots', which honors the band's journey from their humble beginnings.
In addition, the band continues their tradition of recording a cover song they all admire, this time with John Prine's 'All The Best'.
'This is the most personal album we've ever done and we're very proud of it' said Brown - Welcome Home. 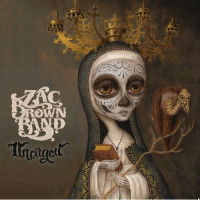 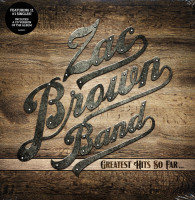 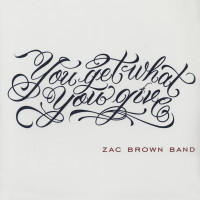 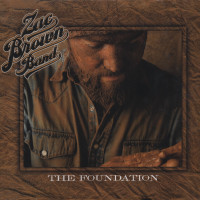