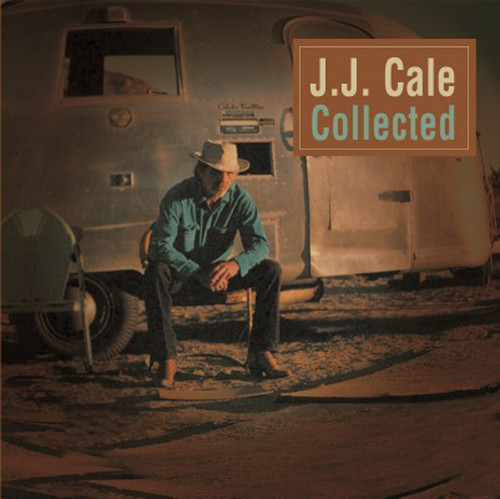 Erfahre mehr über J.J. Cale
J.J. Cale If You're Ever In Oklahoma "We started the second LP at Quadrafonic in... mehr
Menü schließen
"J.J. Cale"