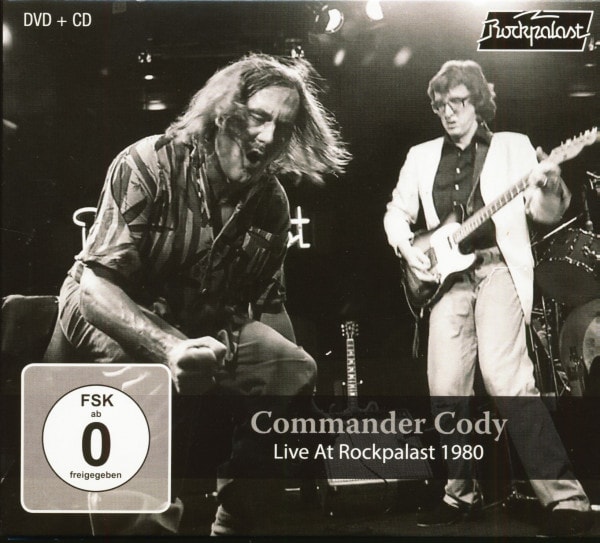 Although credited to every member of the Lost Planet Airmen, this was in fact a direct lift from the Modern Mountaineers' 1937 blue Bluebird recording of Everybody's Truckin'. The original 78 said "Not Licensed for Radio Broadcast," but of course "Totally Unsuitable for Radio Broadcast" would have been nearer the mark. Apocryphally, Paramount Records placed a sticker on Cody's 'Country Casanova' LP saying "Side 1, Track 2 not suitable for airplay," but Side 1, Track 2 was actually a gospel song, Shall We Meet. Again, apocryphally, some stations played Everybody's Doin' It, leading to a hue and cry and the end of Commander Cody on country radio. It's hard to say how much traction the Commander ever had on country radio, but the answer is probably not much. That being the case, they probably got more mileage out of telling how they were outlawed by country radio. The more interesting question is how, in the pre-internet and reissue era, did the Airmen hear this incredibly obscure track, and the answer appears to be that Dr. Demento aka Barrett Hansen played it for them. They liked it, Hansen ran a copy, and they learned it. 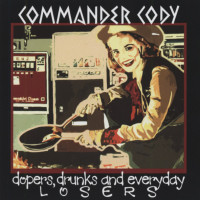 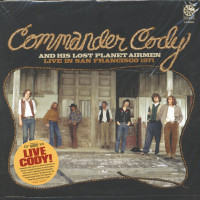 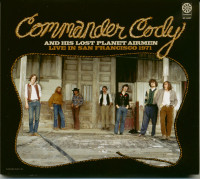