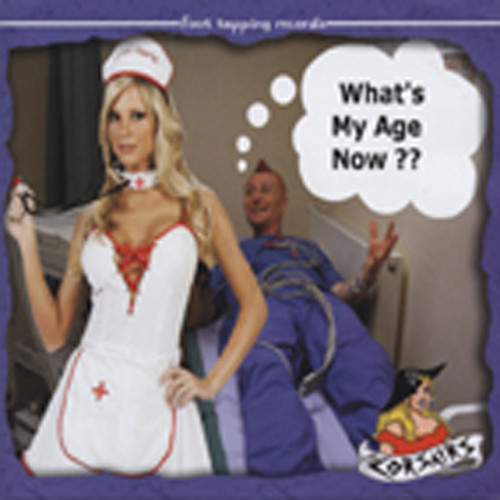 The Corsairs Featuring The Voice of Jay 'Bird' Uzzell

Phil wasn't the only Spector producing great group records in New York. Abner Spector had been around for a while, penning Stormy for The Prophets on Atco in 1956 and Eddie Fisher’s ‘53 top tenner With These Hands, but he was hardly a familiar name until he discovered The Corsairs. The family outfit came to New York from La Grange, North Carolina, consisting of brothers Moses, aka 'King' Moe (born September 13, 1939), James (born December 1, 1940), and Jay 'Bird' Uzzell (born July 13, 1942) and their cousin, George Wooten, born January 16, 1940.

Initially calling themselves The Gleems when they sang in their school glee club and at talent shows in La Grange, they migrated to Newark, New Jersey. Abner found the quartet in mid-1961 and signed them to his Tuff label. A group named after a brand of toothpaste would never do, so they changed their handle to The Corsairs. Bird emerged as the group's primary lead on The Corsairs' Tuff uptown soul debut Time Waits (he co-wrote it), out in August of '61 with It Won't Be A Sin situated on the B-side, King Moe affecting a bit of a Fats Domino accent as its lead. Mercury's Smash imprint picked it up for national consumption.

Utilizing veteran arranger Sammy Lowe to set a proper mood, The Corsairs waxed the atmospheric Smoky Places as their Tuff encore. With Bird's name printed in the same size font as the group's own on the label, the Spector composition came out in October of '61, a masterpiece of the stately uptown soul sound. It sailed to #10 R&B and #12 pop early the next year, a deliberate Thinkin' (Maybe She's Changed Her Ways) led by King Moe on the B-side. The gently swaying I'll Take You Home, their first Jay-led followup (not to be confused with The Drifters hit of the same title), managed a #26 R&B/#68 pop that spring.

Spector continued to utilize the same innovative production techniques on The Corsairs' Tuff encores, but Dancing Shadows missed the charts that summer despite coming out nationally on Chess. Another handful of Tuff 45s (including a poppish revival of Stormy), and The Corsairs hung it up after taking a 1964 detour into dance fare with Save A Little Monkey.