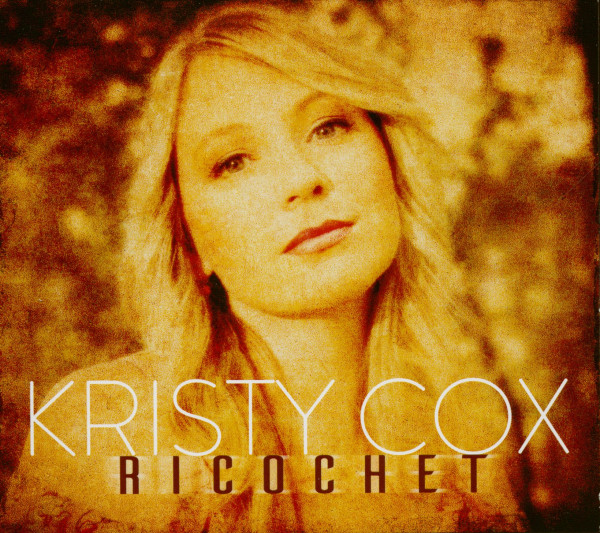 For her new project on Mountain Fever, Cox has once again teamed up with producer and songwriter Jerry Salley. Salley’s reputation as a writer among the elite artists in bluegrass and acoustic country music stands on its own without question, but partnered with Cox, the two have proven to be quite the formidable pair in writing and recording great music.

Ricochet is a strong example: seven of the ten tracks were co-written by one or both of them. The title track was released in late 2017 as the album’s first single and has already landed on Bluegrass Today’s Top 10 Songs. The opening track, “South To North Carolina”(Cox/Salley/Michael Rogers) will resonate well with die-hard bluegrass fans and proves that Australian-born Cox is equally at home in the U.S., both musically and geographically. If radio programmers are looking for the next great duet for their playlists, they need look no further than 'A Bed This Cold' sung by Cox and Brandon Rickman of the Lonesome River Band, who also penned the song with Salley. Additional guest vocalists include Salley, Rogers, Maggie Salley, Donna Ulisse, and Josh Swift. 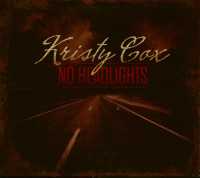