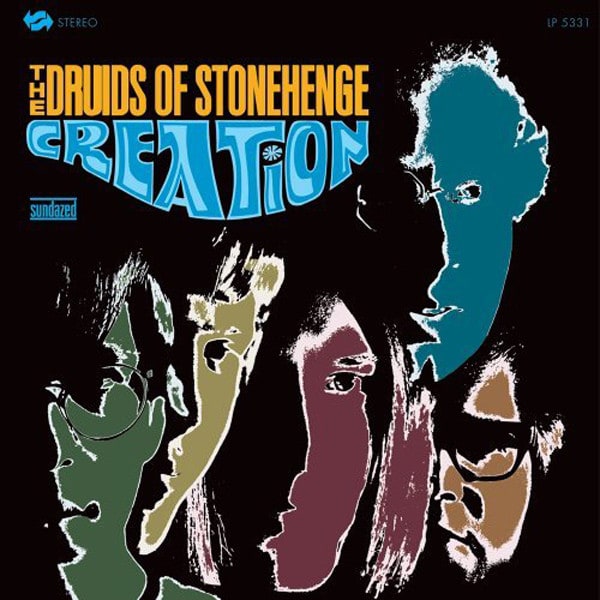 The New York-based Druids of Stonehenge'frontman Dave Budge, guitarists Carl Hauser and Bill Tracy, bassist Tom Workman and drummer Steve Tindall'exemplified both the surly essence of teen garage-punk and the experimental spirit of psychedelia. The band formed in 1965 as a scrappy, R&B-influenced teen combo in the Rolling Stones/Pretty Things mold. By 1968, the Druids had fused psychedelia to their wild garage roots, relocated to the West Coast and signed with the UNI label.
The Druids of Stonehenge unveiled their retooled sound with Creation, which revealed the quintet to be one of the toughest, most imaginative outfits of its era, maintaining both a forceful, earthy edge and an ethereal air of mystery. Those qualities were manifested in Budge's snarling, Jaggeresque vocals and the band's tense, punchy playing, which elevated such memorable originals as 'Six Feet Down,' 'Earthless' and 'Pale Dream,' as well as their distinctive reworkings of Bob Dylan's 'It's All Over Now, Baby Blue,' Love's 'Signed D.C.' and Screamin' Jay Hawkins' 'I Put a Spell on You.'
Throughout the decades, the band and the album have gained immensely in stature and prestige among garage-psych aficionados and '60s devotees, with original copies of Creation becoming sought-after collectibles. Our release is mastered from the original analog tapes and featuring complete original cover art. 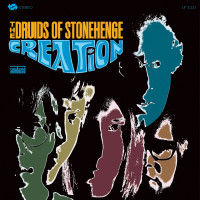 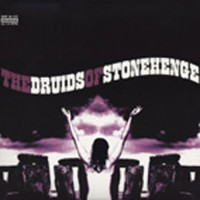