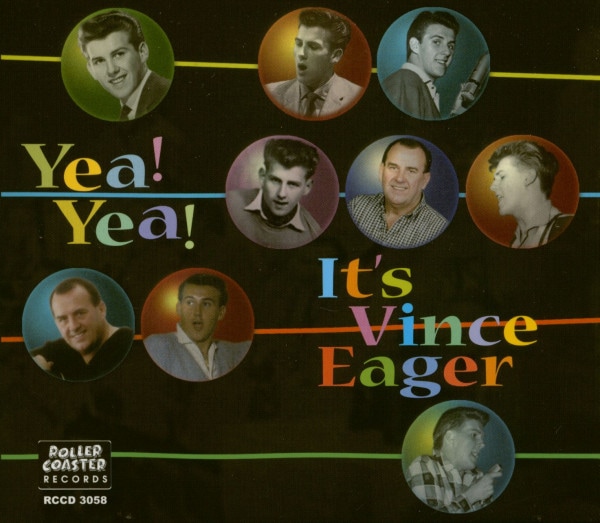 Vince had some good luck early in his career and was a TV regular in the 50s, he also missed out on a big hit due to management problems. Here are some highlights from his recordings made between 1957 and 2003 including audience favourites from his live appearances like "It's Only Make Believe" and "No Other Baby", early skiffle from the Vagabonds, even a tribute to Vince from his son Simon! Fascinating photographs with fellow Drumbeat and Oh Boy stars and the Vince Eager Story by Rob Finnis appear in the accompanying booklet. 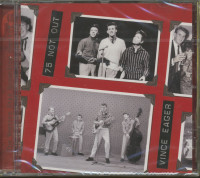