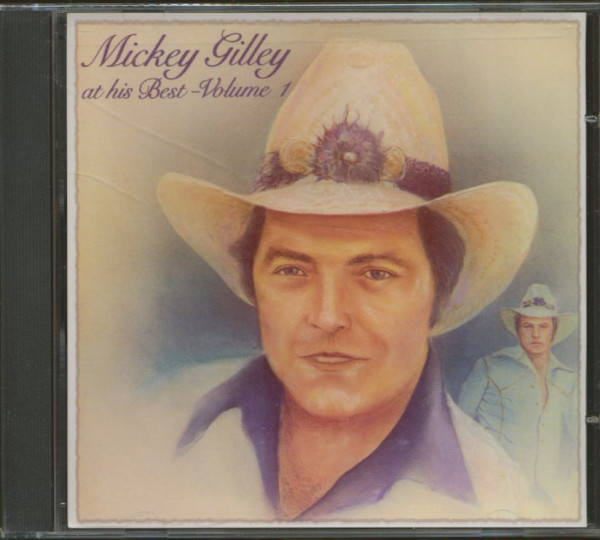 Mickey Gilley, as a vocalist and pianist who lives both stylis­tically and commercially in the shadow of cousin Jerry Lee Lewis, he occasionally breaks into the C&W charts. Born in Louisiana, but living in Houston since 1957 when Lewis be­came a star, Gilley recorded rock'n'roll that year for Minor Records.

A series of rock and country classics on small Southern labels followed and C&W hits with 'Is It Wrong' (1960), 'Lonely Wine' (1964), 'Now I Can Live Again' (1968) and 'Room Full Of Roses' (1974) were achieved. Gilley is currently at his most successful with Playboy Records and owns a night club in Houston. 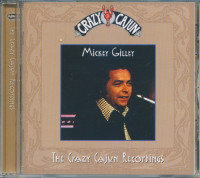 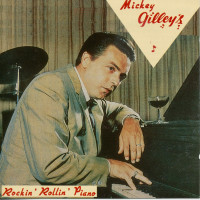 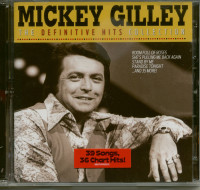 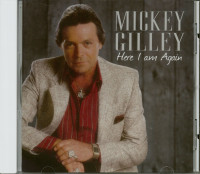