P Jetzt Bonuspunkte sichern
Beschreibung Bewertungen 0
Beschreibung
(1992/BMG) 12 tracks - "It may astound listeners who were not around in the 60s to realize just... mehr
Menü schließen

"It may astound listeners who were not around in the 60s to realize just how big Al Hirt was. I don't mean simply in terms of physical size - although Hirt had both the girth and the demeanor of a Kris Kringle - but also in terms of accep-tance by the general public. Hirt was a major star at the time Our Man In New Orleans was recorded in 1962 and, over the next three years he would reach career pinnacles with best-selling pop singles and even his own network televi-sion show. Without question. he was the best known and most commercially suc-cessful trumpeter to emerge from New Orleans between Louis Armstrong's depar-ture for Chicago in the 1920s and Wynton Marsalis' ascension six decades later..." 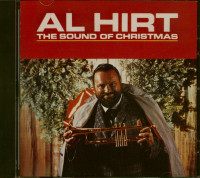 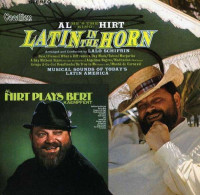 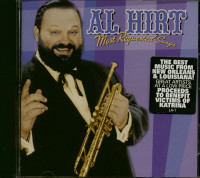