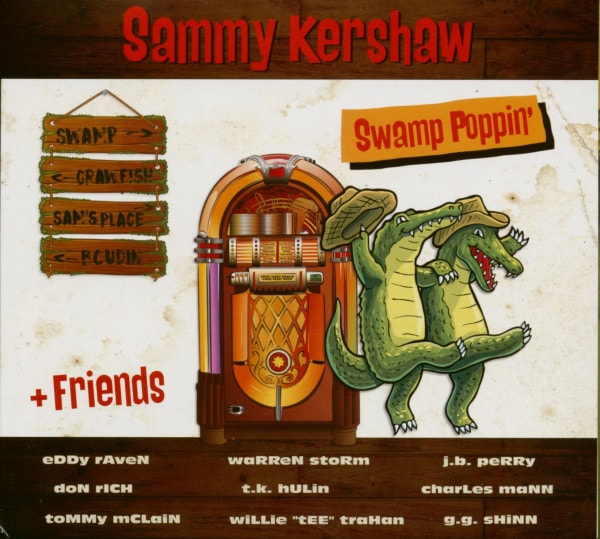 'Swamp Poppin' is a dive into a type of music that’s ingrained in him — swamp pop.

A sound distinct to the Acadiana region of Louisiana—where Kershaw was born, still records and has held a spot in the Louisiana Music Hall of Fame since 2008—swamp pop finds its footing in rhythm and blues and builds on the sound with prominent basslines, pronounced horns and honky-tonk style piano.

Kershaw’s small town beginnings in Louisiana give him an appreciation and understanding for the people and the culture surrounding Wilson. “Small towns still work with their hands. Farmers connect with the land,” said Kershaw, “I think that’s why country music speaks to them. There’s a soul to the music.”  ,

Because of that soul, Kershaw is taking on his newest project, “Swamp Poppin’,” under the group name Sammy Kershaw and Friends. With musicians like Eddie Raven, Warren Storm, T.K. Hulin, Don Rich, Willie "Tee" Trahan, J.B. Perry, Charles Mann and G.G. Shin, Kershaw is collaborating with a number of artists who have helped keep the swamp pop sound alive since its creation in the 1950s. With many of the artists still in Louisiana, Kershaw is splitting his time recording the album in Nashville, Tennessee, Muscle Shoals, Alabama, and in his studio in Lafayette, Louisiana. 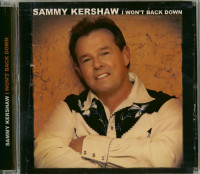 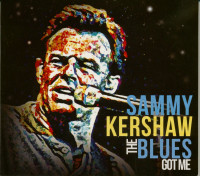 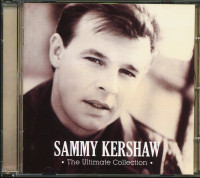