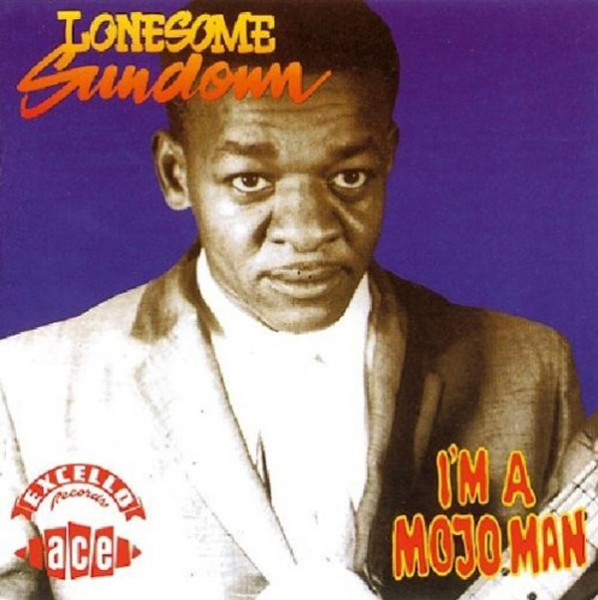 Another man given a memorable recording name by Jay Miller was Cornelius Green, a guitarist and singer Miller much admired for his adaptability. Green was born twenty-five miles southeast of Baton Rouge in Donaldsonville in 1928, and said he was self-taught on the piano before he moved to New Orleans in 1948 and started to learn guitar. By 1952, he said, "I could play guitar pretty good by then," and he briefly joined and recorded with the hot zydeco band of Clifton Chenier before settling in Opelousas in 1955. He stayed there for many years but was not unknown in the clubs of Baton Rouge, sharing band members with artists based there. He made a trip to meet Jay Miller and commenced recording for EXCELLO in a range of bluesy styles. Sundown's wife was a religious woman who didn't enjoy his musical life, prompt- ing Miller to write Sundown a song, My Home Is A Prison. Sundown confirmed: "Jay Miller wrote the song at the session. He...