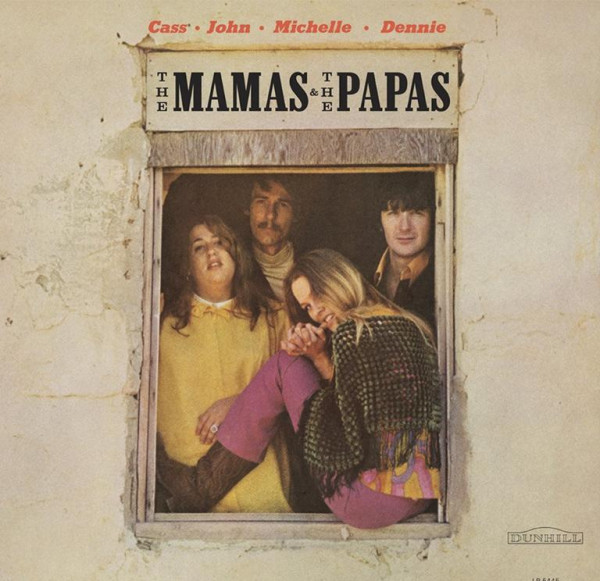 180 Gram Mono Edition!
In their brief but eventful reign as one of America’s hippest and most popular recording acts, the Mamas and the Papas—Denny Doherty, Cass Elliot, Michelle Phillips and main songwriter/sonic architect John Phillips—created a uniquely captivating brand of smart, harmony-laden pop that was consistently inventive and innovative, yet effortlessly commercial. Although their hitmaking heyday lasted less than three years, these trendsetting California dreamers left a long-lasting mark on popular music, releasing a series of hit singles and classic albums that remain deeply ingrained in the pop-culture consciousness four and a half decades later. Now, Sundazed Music brings the Mamas and the Papas’ much-requested, long-out-of-print second and third albums back to the marketplace in LP and CD editions that preserve their timeless brilliance for the ages.

These beloved ‘60s classics have been lovingly restored by Sundazed Music to their original glory, on 180 gram vinyl LP as well as pristine Compact Disc. In both formats, these definitive editions faithfully reproduce the album’s iconic original cover art, while careful mastering from the original reels guarantees that they’ve never sounded better than they do here. Released in the fall of 1966, the Mamas and the Papas’ self-titled second album remains one of the foursome’s most enduring and popular releases, and contains some of the most appealing and accomplished music that they ever produced. Along with the infectious hits “I Saw Her Again” and “Words of Love,” The Mamas and the Papas features such John Phillips-penned favorites as “No Salt On Her Tail,” “Dancing Bear” and “Trip, Stumble and Fall,” along with distinctive covers of Martha and the Vandellas’ Motown anthem “Dancing in the Street” and the Rodgers and Hart standard “My Heart Stood Still.” 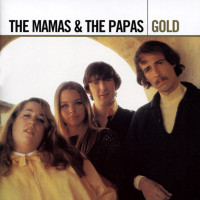 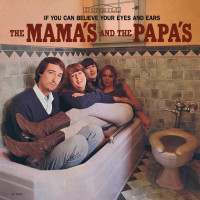 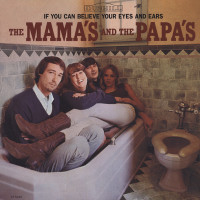 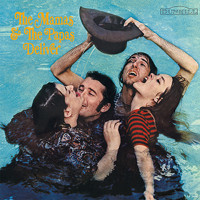