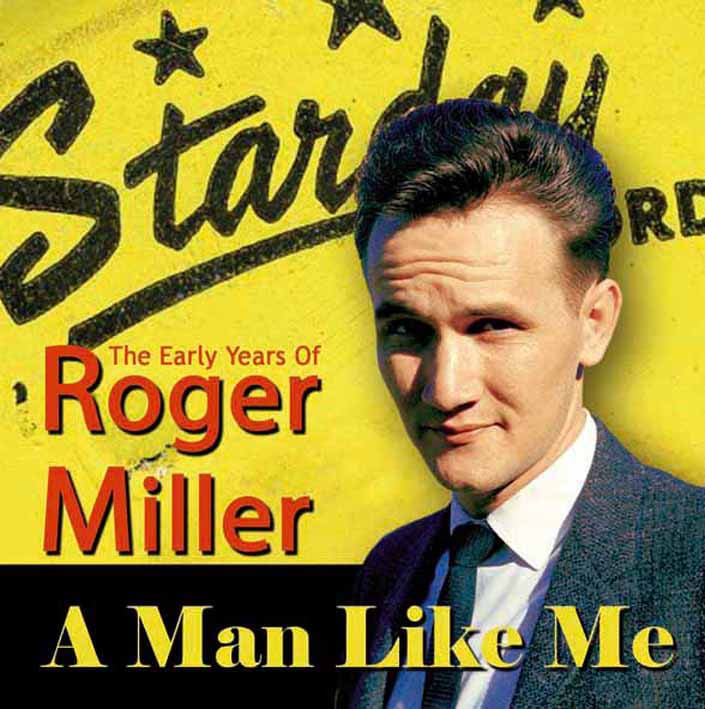 Roger remembered his upbringing in small town Oklahoma as "So dull you could watch the colors run."  When columnist Hedda Hopper later asked him if Erick was near anywhere, Miller replied that it was near extinction.Between working in the fields, walking three miles to school, and feeling lonely and cut off from his mother's love, life was hard for him. Nonetheless, he exhibited a bright mind from an early age, making up songs on his long walk to school. 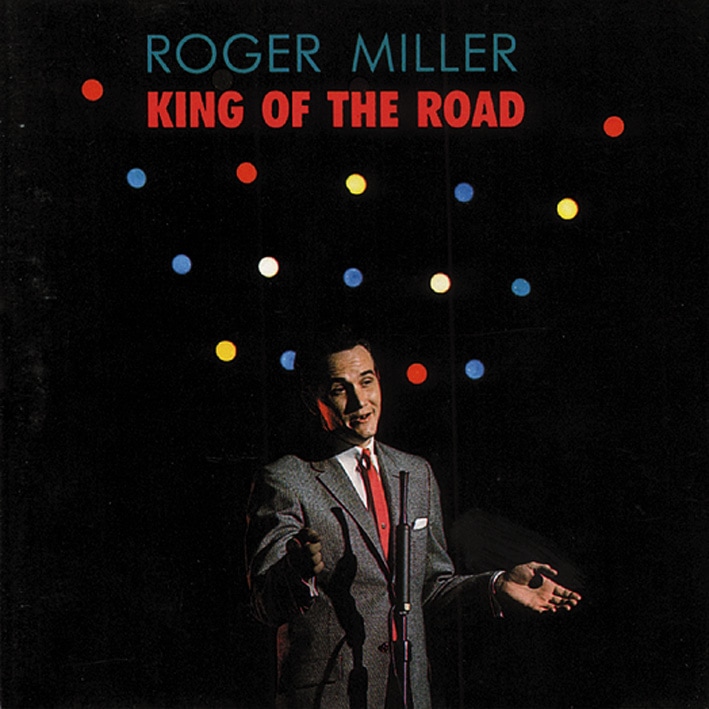 Upon being caught (or turning himself in, depending on which story you believe), the judge gave Roger the option of jail, or joining the Army. Though he was only 17 at the time, Roger chose the latter and was immediately shipped off to the conflict in Korea. According to Roger, "my education was Korea, Clash of '52." By the time that Roger was shipped to Fort McPherson in Atlanta, Georgia, to finish his stint in the Army, his talents as a musician had become known, and he joined his first band, the Circle A Wranglers, on fiddle. The Circle A Wranglers were an armed services outfit that already had one famous alumnus in Faron Young, who later would be one of Roger's first professional employers.