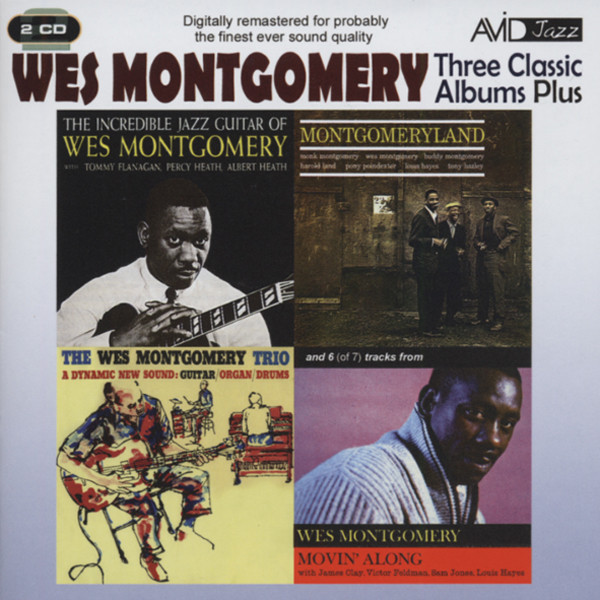 Wes Montgomery was a guitarist who developed an incredibly personal style. He was influenced greatly in his early years by the driving single line jazz guitar solos of Charlie Christian. Later, tenor saxophonist John Coltrane had tremendous influence on him. Wes Montgomery possessed a great ear and got one of his first "gigs" playing Charlie Christian solos by ear with a jazz combo. It was later said that his ear was good enough to allow him to remember and embellish any piece, no matter how intricate, after hearing it only once. Wes Montgomery's style was so unique it can still be recognized by listening to only a measure or two of one of his solos. To begin with, he played with his right hand thumb. The story goes that he developed this technique trying to practice softly so as not to disturb his neighbors. His thumb technique was unbelievably adept, amazing in the words of some observers. This thumb technique gave his playing a warm, gentle timbre. Thus, when listening to Wes, you would hear wonderfully bluesy, "be-bop" phrases laid out in a warm, lyrically intimate manner. Perhaps the most identifiable aspect of his style, however, was his "funky", virtuosic use of octaves. Many great jazz guitarists have since emulated this stylistic technique but it was pioneered by Wes Montgomery. He proved that rapid and ex-tended solos in octaves could be executed technically and musically. While many others have copied this technique, few seem to obtain Wes' warm, earthy, tone. Wes' career took a big jump when famed alto saxophonist Cannonball Adderly heard hint at an after-hours jazz club in Indianapolis called the Missile Room. A phone call from Adderly set things in motion and not long after, Wes was signed to a record contract with Riverside. He later recorded on the Verve and A & M labels. His was the dominant voice in jazz guitar in the 1960s. His plaudits included winning the Down-beat, Billboard and Playboy jazz guitar polls. He was awarded a Grammy for his solo rendition of the song, "Coin' Out Of My Head." Time and Newsweek ran stories on him. He played with many if not most of the great jazz sidemen of his era. We are honored to present this collection of some of Wes Montgomery's early recorded solos from the Riverside collection. We highly recommend the companion cassette. Also available is an additional printed collection of some of his finest re-corded solos titled Wes Montgomery/Jazz Guitar Artistry.
William Bay 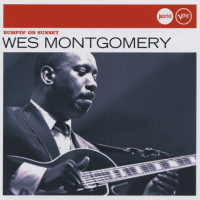 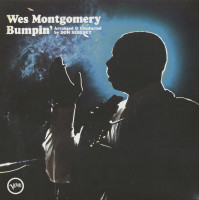