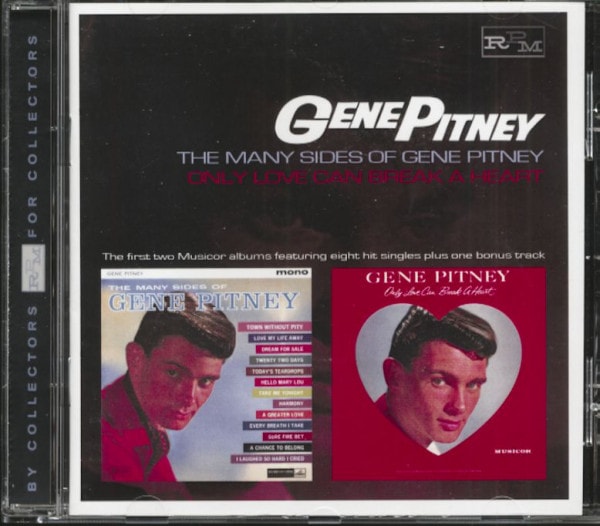 Gene Pitney: The Many Sides Of Gene Pitney - Only Love Can Break A Heart (CD)

(2010/RPM) 26 Tracks - GENE PITNEY was one of the most prolific and successful international artists of the 1960s, releasing some twenty-five albums and around thirty-five singles. However, over the decadesGene s back catalogue was subject to some fairly cavalier repackaging. In the late 1990s, Sequel Records paired up Gene s original LPs as 2- on-1s, along with relevant bonus tracks and all mastered from first-generation tapes. Pitney himself was delighted with the results, but sadly Gene died in 2006 whilst touring the UK, by which time these 2-on-1s had long been deleted. However, thanks to RPM, these well-regarded compilations are once again available. Gene’s debut album, The Many Sides Of Gene Pitney, was the first LP released on the Musicor label in February 1962. Containing his first four Asides and no less than nine songs written by Pitney himself, The Many Sides Of comprised from Gene's songwriting demos and early singles, was rushedreleased in the USto cash in on the success of 'A Town Without Pity , which itself peaked at #13, eventually selling a million copies worldwide. Follow-up LP Only Love Can Break A Heart, released in November 1962 off the back of the same-named US Top 10 single, became his first chart album and spawned further US hit singles in the shape of Half Heaven, Half Heartache and True Love Never Runs Smooth. It remains one of the strongest albums of the era - far better than many artists Greatest Hits sets!

Artikeleigenschaften von Gene Pitney: The Many Sides Of Gene Pitney - Only Love Can Break A Heart (CD)

Dazu seine eigenen Versionen von Hello Mary Lou , Today's Teardrops sowie fruehe unveroeffentlichte Demos mit den Embers aus 1958. Here's a unique collection that every Gene Pitney fan will want. Not only are some of Gene's greatest hits here, such as The Man Who Shot Liberty Vallance, 24 Hours From Tulsa, Town Without Pity but this set also includes his ultra-rare early recordings for Decca in 1959, including his Jamie & Jane duets, as well as his German language recording of Town Without Pity from 1962, plus his own renditions of Hello Mary Lou, and Today's Teardrops, and some early unreleased demo's with The Embers from 1958. 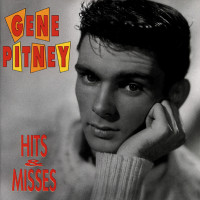 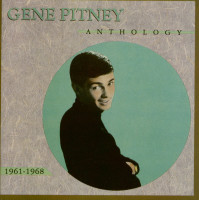 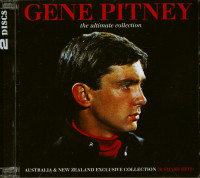 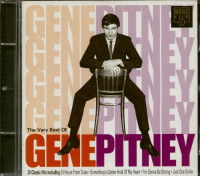 Tracklist
Pitney, Gene - The Many Sides Of Gene Pitney - Only Love Can Break A Heart (CD) CD 1
01 Town Without Pity
02 (I Wanna) Love My Life Away
03 I Laughed So Hard I Cried
04 Dream For Sale
05 Twenty-Two Days
06 Today's Teardrops
07 Hello Mary Lou
08 Take Me Tonight
09 Harmony
10 A Greater Love
11 Every Breath I Take
12 Sure Fire Bet
13 A Chance To Belong
14 True Love Never Runs Smooth
15 Cry Your Eyes Out
16 Only Love Can Break A Heart
17 Donna Means Heartbreak
18 I Should Try To Forget (But I Keep Forgetting To Try)
19 My Heart, Your Heart
20 Half Heaven, Half Heartache
21 Tower Tall
22 (The Man Who Shot) Liberty Valance
23 Little Betty Falling Star
24 If I Didn't Have A Dime (To Play The Jukebox)
25 Going To Church On Sunday
26 Air-Mail Special Delivery (Bonus Track)
Funktionale