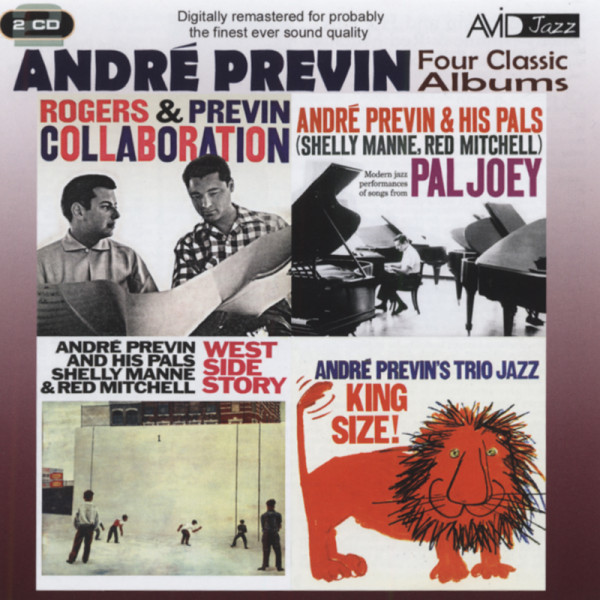 AVID Jazz here presents four classic Andre Previn albums including original LP liner notes on a finely re-mastered and low priced double CD. 'West Side Story'.........A 1959 recording of the classic Leonard Bernstein score featuring Andre Previn on piano accompanied by Red Mitchell on bass and Shelly Manne on drums. Take a listen and consider Bernstein's thoughts from his book 'The Joy Of Music'........'A popular song doesn t become jazz until it is improvised on, and there you have the real core of jazz improvisation'. 'Collaboration'.......Andre is joined by Shorty Rogers in an unusual collaboration where each arranger takes turns to lead off with three standard arrangements while the other follows with three original tunes based on the standards chords (with, of course, numerous variations)...this is jazz after all!! Joining in the fun are players such as Bud Shank, Jimmy Giuffre, Shelly Manne and Al Hendrickson on guitar. 'King Size'........Using the trio Previn had regularly taken on tour, Red Mitchell on bass and Frankie Capp on drums King Size is shot through with a 'group spirit and naturalness of interplay' that could only come from a group who have spent a lot of time together on the road and know each other intimately. 'Pal Joey'........Previn is again joined by Shelly Manne and Red Mitchell for this completely improvised Rodgers and Hart classic. The album was developed by Previn playing the tunes through straight and then throwing them open to the band for their improvisational ideas. The resulting tracks you will hear were then usually accomplished in one take! All four albums have been digitally re-mastered for probably the finest sound quality ever! 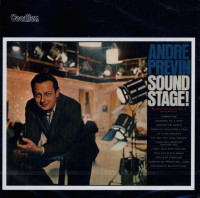 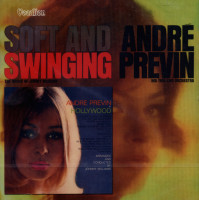