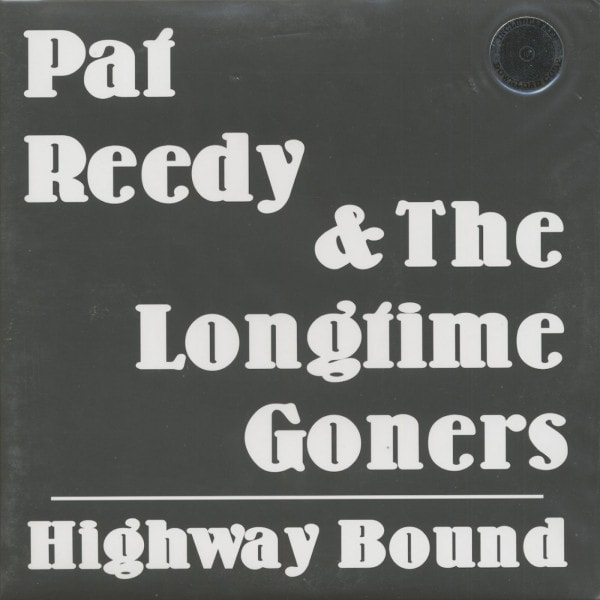 (PatReedy) 12 tracks (31:18) includes free download code.
-
Drifting from one place to another, living out the tunes he sings, writing songs and recording them when he can, and playing thrown together tours with friends that traverse the country based on an itinerary has more to do with the places he wants to see or the cool spots he wants to hit along the way, or a carpenter job he has waiting for him when he arrives instead of the most intuitive trajectory forward, this is Pat Reedy’s way of making music.
-
Born in Colorado, living most of his adult life in New Orleans where he was inspired by the street performers of the French Quarter, and now at least partially relocated to Nashville, Pat Reedy made Highway Bound as a nexus between New Orleans and Nashville, recorded with New Orleans street performers, but with the benefit of a Nashville studio and sound engineers. Steel guitar, fiddle, female harmonies, and some New Orleans accordion accompany these songs that Reedy hopes results in an homage to his time in The Big Easy.