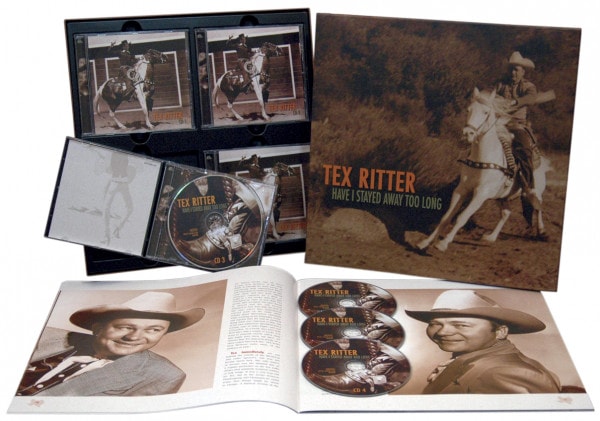 Tex Ritter: Have I Stayed Away Too Long (4-CD Deluxe Box Set) 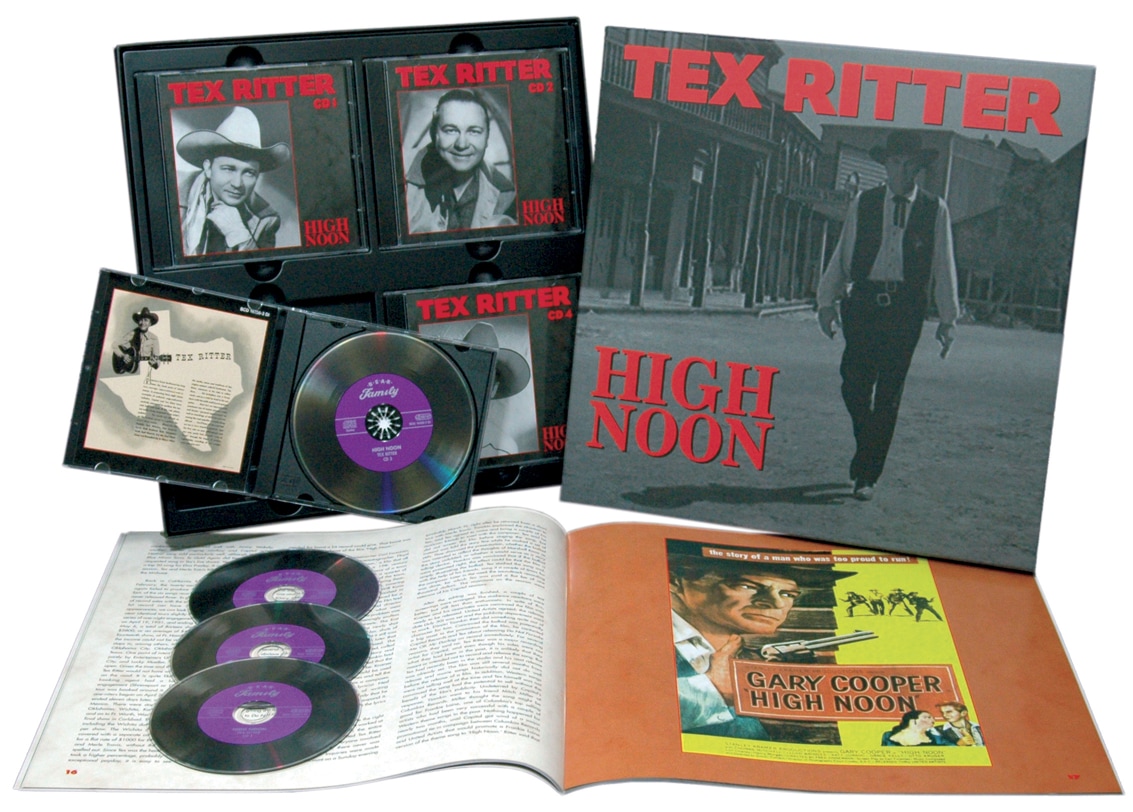 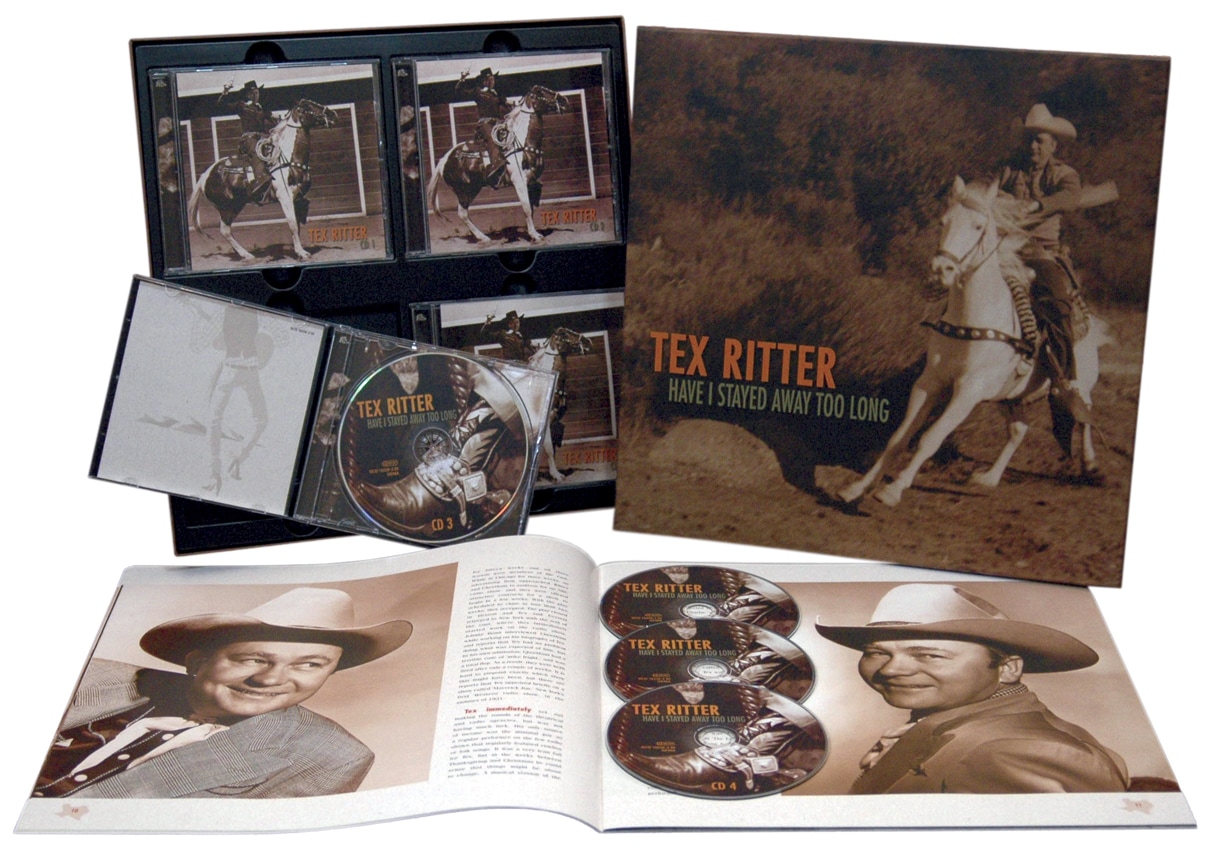 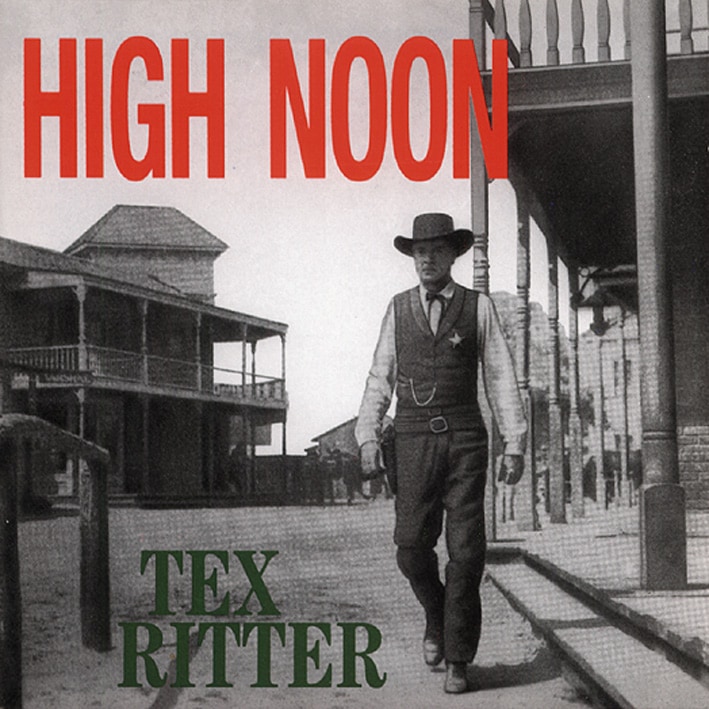 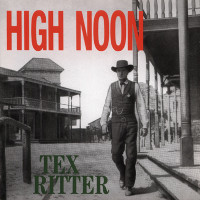